Liverpool take on Watford at Anfield on Saturday evening. Here is a preview with the latest team news, line-ups and prediction

Liverpool will be looking to cement their place in the top four when they take on Watford at Anfield on Saturday evening.

The Reds were drawn to face Manchester City in a mouth-watering Champions League quarter final today but their focus will be firmly on Premier League matters tomorrow.

Jurgen Klopp’s side slumped to a disappointing 2-1 defeat to Manchester United at Old Trafford last weekend so the Merseysiders will be keen to get back to winning ways.

That result has left Liverpool sitting fourth in the table and with fifth-placed Chelsea just four points behind they need a win to tighten their grip on the Champions League qualification places.

Despite losing 3-0 at Arsenal last weekend, Watford will arrive at Anfield sitting 10th in the division on 36 points so they’ll be hoping to pick up a positive result to move one step closer to securing their top flight status for another year.

Liverpool have no fresh injury worries to contend with so Klopp has virtually a fully-fit squad to choose from with Nathaniel Clyne the only concern as he’s working on his match fitness following a serious injury.

Captain Jordan Henderson is set for a recall in midfield while Joel Matip could come in for Dejan Lovren at the back. 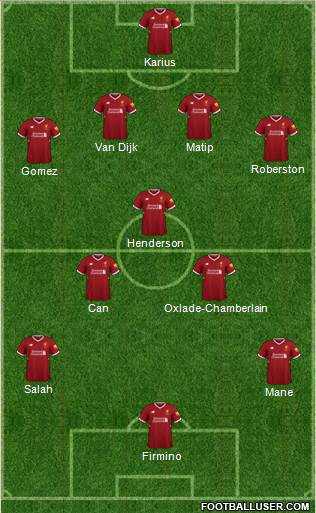 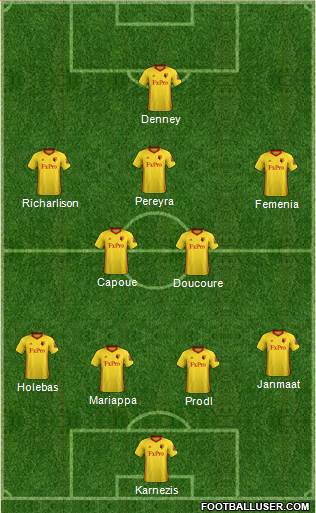 Liverpool 3-0 Watford: The Hornets have a poor record against Liverpool having lost 9 of their 10 visits to Anfield and I can’t see past another win for the hosts tomorrow. Liverpool have far too much attacking firepower for Watford to handle so I’m going for a comfortable 3-0 victory for Klopp’s men.