Chelsea take on Leicester City at the King Power on Sunday afternoon. Here is the side we think Antonio Conte will pick for the game:

Chelsea will be looking to book their place in the semi finals of the FA Cup when they take on Leicester City at the King Power on Sunday afternoon.

Goalkeeper: Thibaut Courtois admitted he was partly at fault for Chelsea’s defeat to Barcelona in midweek and Conte may take the opportunity to give him a rest. Willy Caballero has started in the previous rounds of the FA Cup so I expect we’ll see him recalled on Sunday.

Defence: Skipper Gary Cahill is pushing for a recall to the starting eleven after being left out at the Nou Camp in midweek so Antonio Rudiger could be the man to make way.

Cesar Azpilicueta has been rested in the FA Cup at times this season but we’re getting towards the business end of the competition so I think the Spaniard will keep his place alongside Andreas Christensen.

Midfield: N’Golo Kante is expected to be retained in the middle of the park but I think we could see Conte leave Cesc Fabregas out of the starting eleven on Sunday.

Danny Drinkwater and Tiemoue Bakayoko are pushing for recalls but I think Conte may go with the Frenchman alongside Kante with Drinkwater among the subs against his former club. 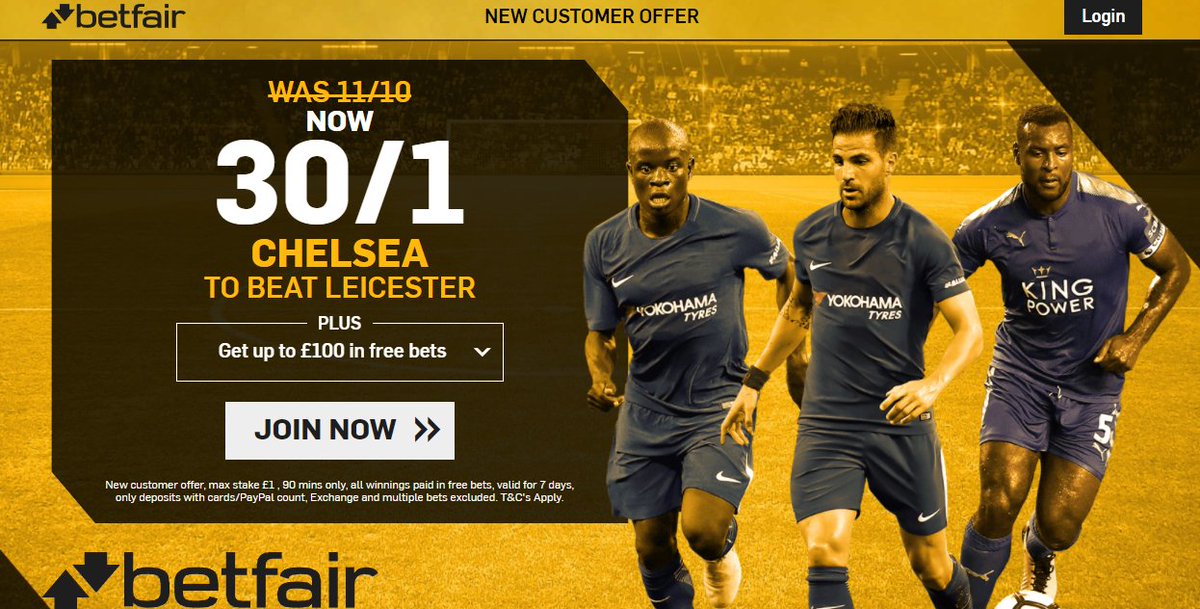 Davide Zappacosta has featured heavily in the FA Cup this season so he could replace Victor Moses in the right wing-back position but Marcos Alonso should keep his place ahead of Emerson Palmeiri on the opposite flank.

Attack: Olivier Giroud lead the line against Barcelona in midweek but I think Alvaro Morata could be recalled up front after falling out of favour in recent weeks.

Eden Hazard will be looking to get back to form after a disappointing display in the Champions League while Pedro could be recalled in attack with Willian making way. 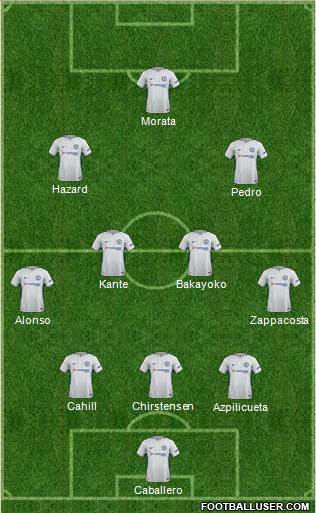