Arsenal are plotting a £45m bid to sign Nabil Fekir while the north Londoners are also linked with a £35m move for Ruben Dias.

The transfer window is closed but managers are working hard on their plans for the summer so we’ll bring you all the latest gossip from around the globe. Today, the latest Arsenal transfer news….

First up and the Mirror are carrying a report originating from the Sun that claims Arsenal are set to table a whopping £45m bid to sign Lyon attacker Nabil Fekir this summer.

Arsene Wenger is under pressure to spend heavily this summer following a disappointing campaign and the Gunners boss is seemingly looking to further strengthen his attacking options.

Fekir has long been linked with a move to the Emirates and it seems we’re ready to formalise our interest as the report suggests that Arsenal chiefs are set to table a formal £45m offer.

The 24-year-old has recently hinted he’ll consider his future at the end of the season and the Sun, via the Mirror, claim that Arsenal are hoping to get a deal wrapped-up before the World Cup.

Fekir has been in sensational form so far this season having provided 21 goals and 6 assists in all competitions making him one of the most prolific attackers in Europe right now.

Obviously we have Mesut Ozil and Henrikh Mkhitaryan but you can’t have too many quality attacking midfielders and so I think Fekir would be an excellent signing if we could pull it off. 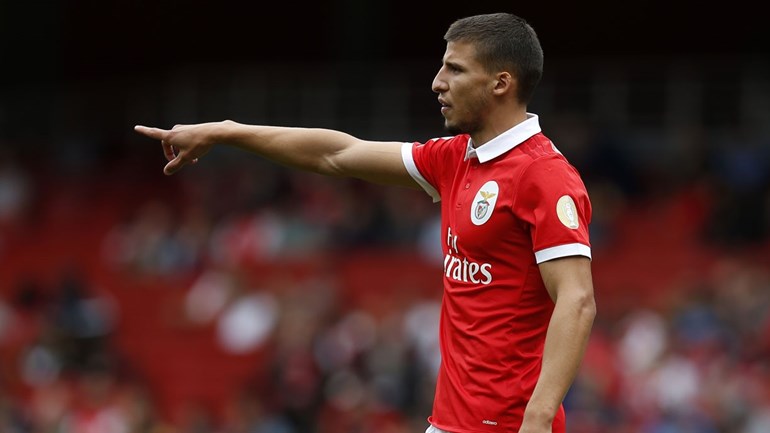 Wenger is also expected to strengthen his defence this summer and Benfica centre-back Ruben Dias has been touted as a prime target in the media in recent months.

The Mirror are now reporting that Benfica have made it clear to Arsenal they will cash-in if we meet their £35m valuation – which is well short of his £52.5m release clause.

Dias has been hugely impressive since breaking in to the Benfica first team this season and the 20-year-old is tipped to become a full Portuguese international soon after representing his country at various youth levels.

With Per Mertesacker moving in to a coaching role and Laurent Koscielny hampered by injury we need a new centre-back this summer and it looks as though Dias is high on Wenger’s wish list.

We’ll have to wait and see how things develop over the coming months but it seems we’d have to spend around £80m on Fekir and Dias this summer so we might not have too much left over in the transfer kitty to buy the keeper and defensive midfielder we desperately need.