The transfer window is closed but managers are working hard on their plans for the summer so we’ll bring you all the latest gossip from around the globe. Today, the latest on Liverpool’s pursuit of Jonas Hector… 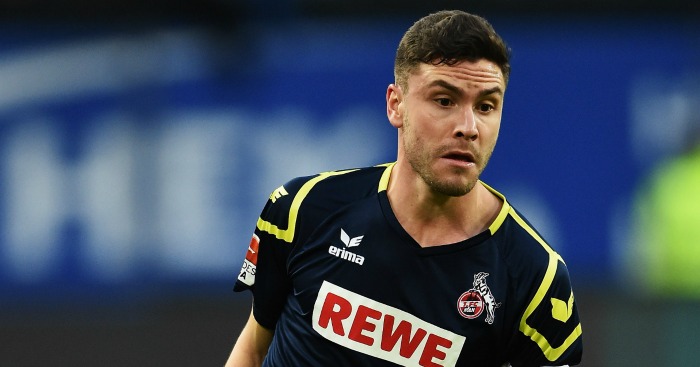 Liverpool are facing a battle with Juventus and Bayern Munich over the signing of FC Koln left-back Jonas Hector this summer, according to reports in Italy via TeamTalk.

Hector has been a permanent fixture in the Koln starting eleven since breaking in to the first team in 2013 with the versatile defender making over 180 appearances so far.

The 27-year-old has also earned 36 caps for the German national team and is expected to be named in Joachim Low’s squad for the World Cup finals in Russia this summer.

Hector’s impressive form has seen him linked with a number of top European clubs with Liverpool boss Jurgen Klopp touted as a long-term admirer of the player’s.

Andrew Robertson has been in excellent form this season following his move from Hull but Alberto Moreno is constantly being linked with a move back to Spain so Klopp could be eyeing Hector as a replacement.

However, Liverpool will face some serious competition as TeamTalk are citing a report from Gazzetta dello Sport that claims Juventus and Bayern Munich have joined Liverpool in the race to sign Hector this summer.

The European heavy-weights are also seemingly in the market for a new left-back and Hector is also on their radars so it looks like there will be a three-way battle over his services at the end of the season.

TeamTalk claim that Hector will be available for just £8.7m [€10m] if Koln are relegated this season and as they currently sit second bottom of the Bundesliga table it looks increasingly likely they’ll be unable to avoid the drop.

We’ll have to wait and see how things develop over the coming weeks but I think it would be an absolute bargain if Liverpool could snap-up Hector for just £8.7m this summer.