Liverpool take on Crystal Palace at Selhurst Park on Saturday. Here is a preview with the latest team news, line-ups and prediction

Premier League football returns after the international break as Liverpool take on Crystal Palace at Selhurst Park on Saturday lunchtime.

The Reds went in to the two-week hiatus off the back of an impressive 5-0 demolition of Watford at Anfield that cemented their position in the top four of the Premier League table.

Jurgen Klopp’s men could leapfrog Manchester United in to second spot with a win tomorrow ahead of the Red Devils’ clash with Swansea City later in the day so they won’t want to miss the chance to put some pressure on their rivals.

Palace gave their survival hopes a major boost with a 2-0 win at Huddersfield last time out but they are still just two points above the relegation zone so Roy Hodgson will be keen to pick up a positive result against his former side.

Liverpool will be without Emre Can due to a back injury while Joe Gomez has also been ruled out with an ankle problem that he sustained while playing for England in midweek.

However, Andrew Robertson is available despite picking up a minor knock on international duty and Nathaniel Clyne will be in the squad for the first time this season.

Palace will hand a late fitness test to Wilfried Zaha as he looks to make his return from a knee injury but Jeffrey Schlupp is out with an ankle problem. 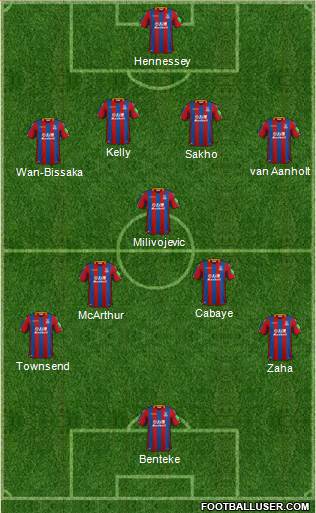 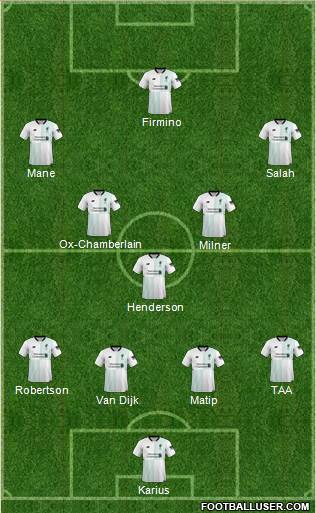 Crystal Palace 0-2 Liverpool: The Reds have won the last three meetings with Palace in all competitions and I don’t see them slipping up tomorrow. The Eagles just won’t be able to cope with the likes of Salah and Firmino so I’m predicting a relatively comfortable away win.

Liverpool are the 8/15 favourites to win with the bookmakers but we can get new customers enhanced odds of 25/1 on the Reds – just click here to take advantage of these incredible odds.