Liverpool take on Manchester City in the Champions League quarter-finals at Anfield this evening. Here are the confirmed line-ups:

Liverpool will be looking to take control of their Champions League quarter-final with Manchester City when they meet for the first leg at Anfield this evening.

Jurgen Klopp is without Joel Matip, Joe Gomez and Ragnar Klavan so Dejan Lovren starts alongside Virgil van Dijk in the middle of defence while Trent Alexander-Arnold starts at right-back.

Alex Oxlade-Chamberlain gets a recall in midfield with Georgino Wijnaldum making way as Jordan Henderson and James Milner keep their places.

Sergio Aguero is ruled out for Manchester City so Gabriel Jesus leads the line up front while Raheem Sterling must make do with a place on the bench against his former side as Ilkay Gundogan comes in. 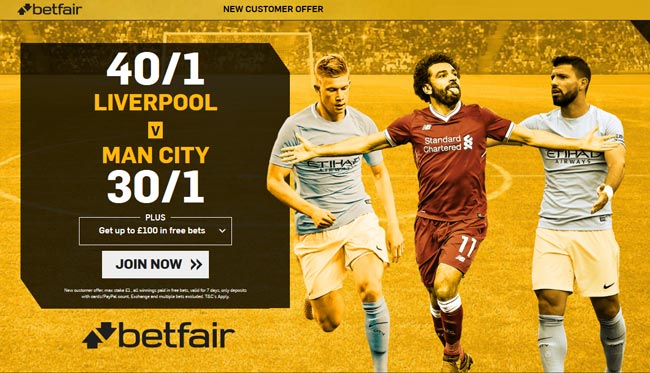