Liverpool take on Everton at Goodison Park on Saturday afternoon. Here is a preview with the latest team news, line-ups and prediction

Liverpool will need to put their Champions League exploits to one side when they head to Goodison Park to take on Everton on Saturday lunchtime.

The Reds put one foot in the semi-finals of the Champions League after thrashing Manchester City 3-0 at Anfield on Wednesday night but their focus needs to be on league matters tomorrow.

Liverpool currently sit third in the table after beating Crystal Palace last weekend and they can leapfrog Manchester United in to second with a win on Saturday afternoon so they won’t want to waste an opportunity to put pressure on their rivals.

Jurgen Klopp’s side will take on an Everton outfit that sit comfortably in mid-table on 40 points so Sam Allardyce’s men have little to play for other than pride this weekend.

Mohamed Salah will be assessed ahead of the game after limping off against City in midweek with a minor groin problem, however, the Egyptian international is unlikely to be risked.

Emre Can is once again set to miss out due to an on-going back injury while Adam Lallana is out with a hamstring problem so Klopp has limited options in midfield.

Joel Matip, Joe Gomez and Ragnar Klavan remain sidelined so Dejan Lovren is expected to start with Virgil van Dijk but Klopp may rest his full-backs with Nathaniel Clyne and Alberto Moreno pushing for recalls.

The Reds boss has also hinted he’ll rotate in attack with Danny Ings and Dominic Solanke coming in.

Idrissa Gueye is expected to return from a hamstring injury while Ashley Williams is available after completing a three-match ban. Gylfi Sigurdssan is among the players missing through injury. 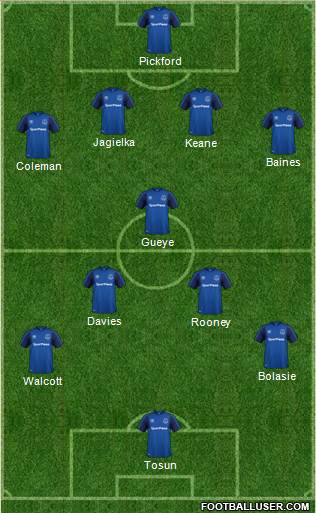 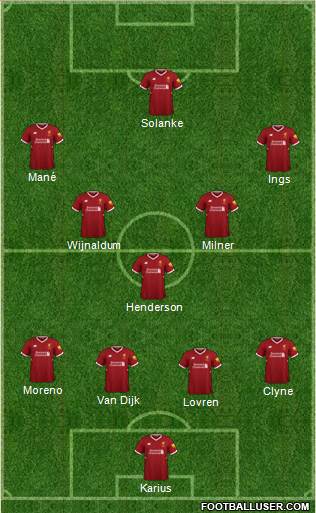 Everton 1-2 Liverpool: The Reds have lost just one of their last 22 meetings with Everton but the Toffees have managed four draws in their last five derbies at Goodison Park. It will be interesting to see how Liverpool approach this game with a huge second leg against City coming up next week but I think even a weakened side the Reds can nick all three points tomorrow.

Liverpool are the 10/11 favourites with the bookmakers but we can get new customers enhanced odds of 25/1 on the Reds – just click here to take advantage of these incredible odds.