The Liverpool players have been sharing photos of them celebrating in the Etihad changing room after booking their place in the semi-finals of the Champions League this evening.

The Merseysiders went in to the second leg holding a 3-0 advantage following their sensational win at Anfield last week so it was always going to be a tough task for Manchester City.

The hosts made the perfect start after Gabriel Jesus made it 1-0 on the night and 1-3 on aggregate with a tidy finish in the 3rd minute following a swift move.

Leroy Sane’s goal shortly before half-time was controversially ruled out and it turned out to be the turning point in the game as Liverpool grabbed a vital away goal early in the second half.

The Egyptian international took full advantage of a spill from Ederson to round the goalkeeper and dink home a lovely finish in the 56th minute to leave City needing four more goals to progress.

It proved beyond Pep Guardiola’s side and Roberto Firmino sealed a 2-1 win on the night and a 5-1 aggregate victory to book Liverpool’s place in the semi-finals.

Understandably, the Reds players are in buoyant mood and they’ve shared a couple of photos on social media of the squad celebrating in the changing room after the game tonight.

Check them out below: 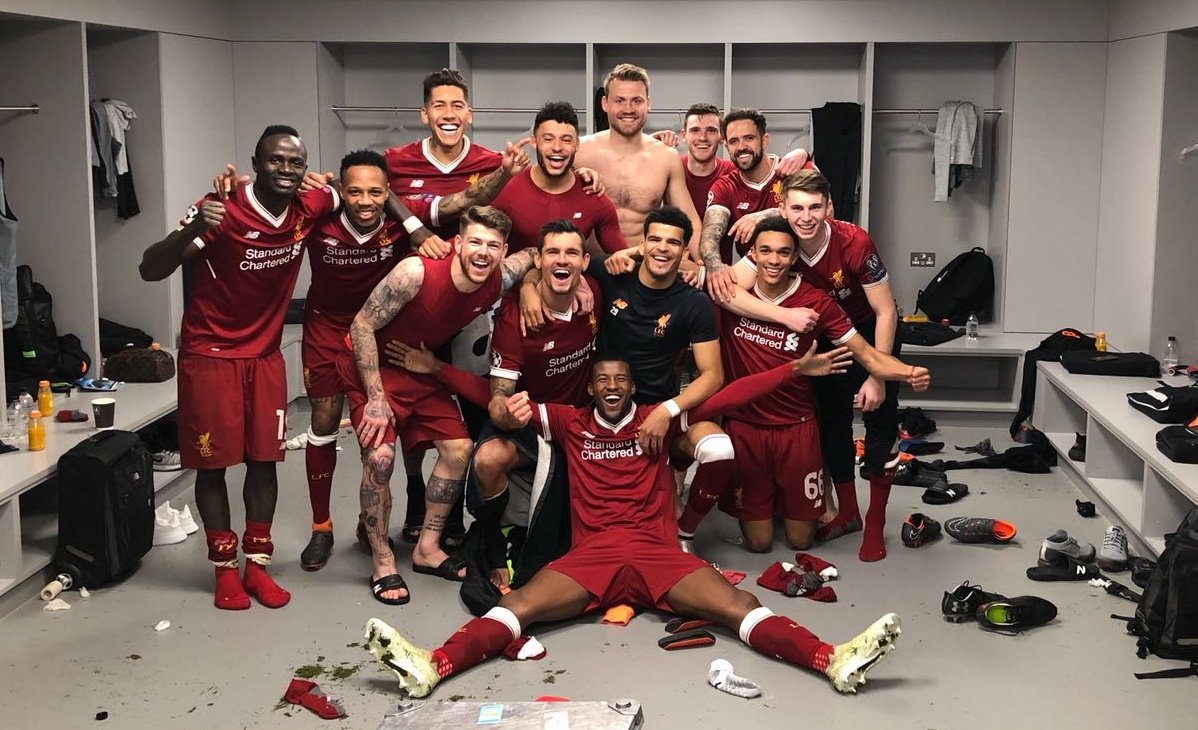 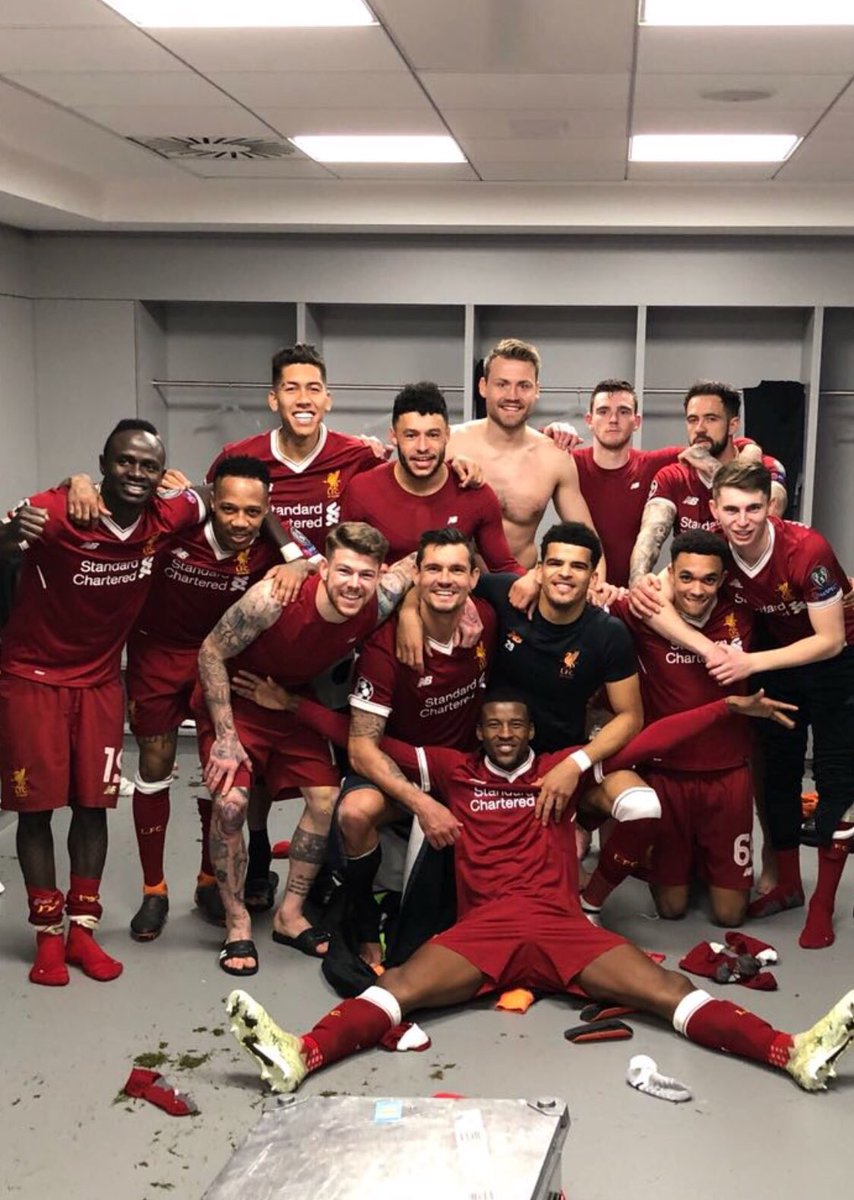