Liverpool take on Bournemouth at Anfield on Saturday afternoon. Here is a preview with the latest team news, line-ups and prediction

The Reds booked their place in the semi-finals of the Champions League where they’ll now meet Roma after beating Manchester City 5-1 on aggregate in midweek.

However, the Merseysiders will need to turn their focus back to the Premier League as they look to finish second in the table above Manchester United and Tottenham.

Liverpool currently sit level on points with Spurs in third but they can move to within just one point of United with a win tomorrow ahead of their clash with West Brom on Sunday.

Bournemouth on the other hand arrive at Anfield sitting 11th in the table and ten points clear of the relegation zone on 38 points so Eddie Howe will want to virtually seal their top flight status with a positive result tomorrow evening.

Liverpool will be without Emre Can as the midfielder is unlikely to play again this season due to an on-going back injury while Adam Lallana is also still on the sidelines with a thigh problem.

Joe Gomez and Joel Matip are ruled out while Ragnar Klavan and Nathaniel Clyne are also expected to miss the game so Klopp doesn’t have too many options to rotate.

However, Alberto Moreno could get a run out at left-back while Jordan Henderson will come back in to the midfield following suspension. Roberto Firmino has been passed fit following a minor neck injury.

Bournemouth will hand late fitness tests to Jordan Ibe and Tyrone Mings but Adam Smith and Junior Stanislas will miss the game. 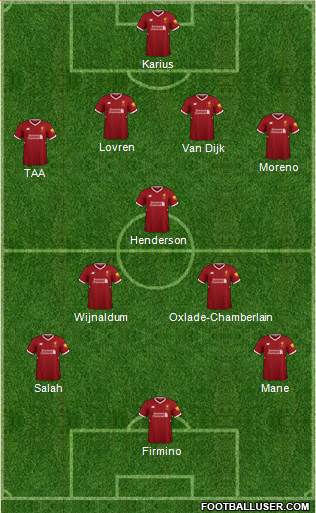 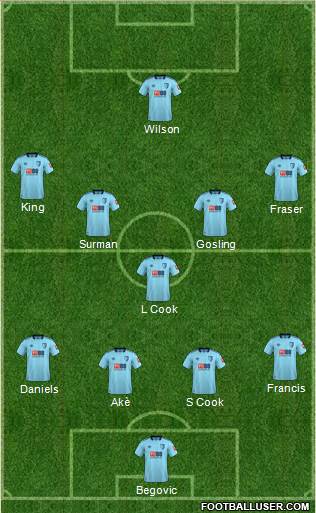 Liverpool 3-0 Bournemouth: The Reds come in to the match in excellent form having won four of their last five games including two against champions-elect Man City. Bournemouth have proven tough to beat of late after losing just one of their last six games but that run included four draws and I think they’ll struggle at Anfield tomorrow. The hosts will have too many firepower for the Cherries so I’m going for a 3-0 win.

Liverpool are the 1/4 favourites with the bookmakers but we can get new customers enhanced odds of 25/1 on the Reds – just click here to take advantage of these incredible odds. 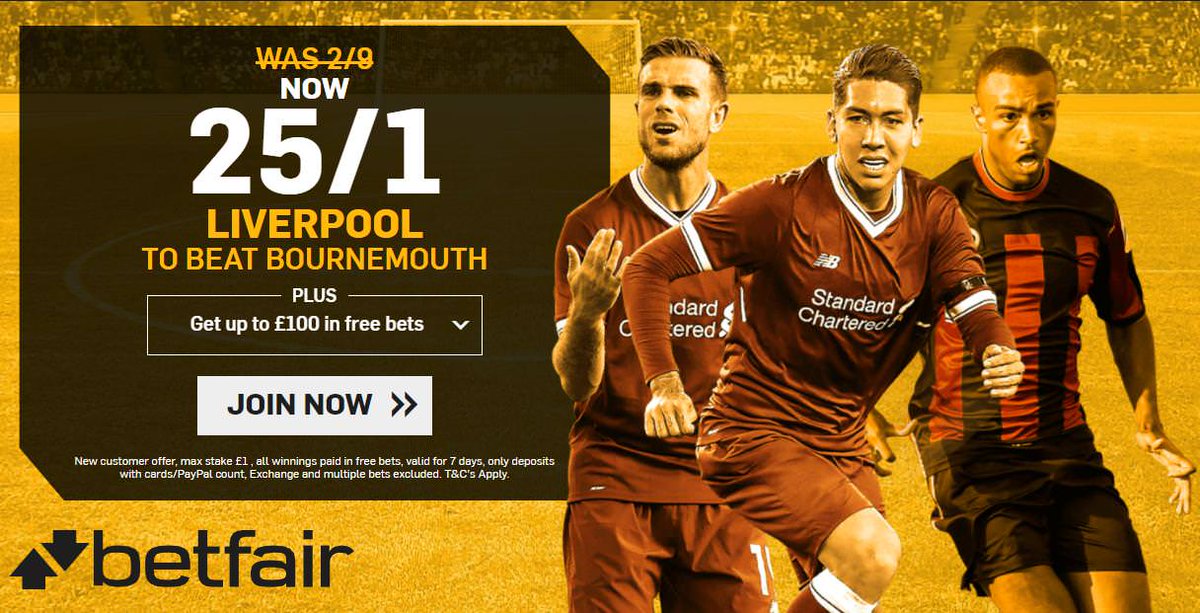