The transfer window may be closed but managers are working hard on their plans for the summer so we’ll bring you all the latest gossip from around the globe. Today, Man Utd are linked with Harry Maguire… Manchester United are ready to launch a £35m bid to sign Leicester City star Harry Maguire as Jose Mourinho looks to revamp his defence this summer, according to the Mirror.

Mourinho knows he needs to strengthen his squad if United are to compete with newly-crowned champions Manchester City next season and a new centre-back has become something of a priority.

Victor Lindelof has failed to cement his place in the starting eleven since joining from Benfica while Chris Smalling and Phil Jones have both been linked with moves away this summer.

Eric Bailly has also been in and out the side since returning from injury several weeks ago so it seems Mourinho is looking to overhaul his options and the Portuguese coach has lined-up his targets.

The Mirror claim that Maguire has emerged as a viable option for United and the Red Devils are now ready to test Leicester’s resolve with a formal £35m offer ahead of the summer window.

The newspaper says United scouts have sent back rave reviews about the 25-year-old this season as Maguire has been hugely impressive since joining Leicester from Hull City last summer. 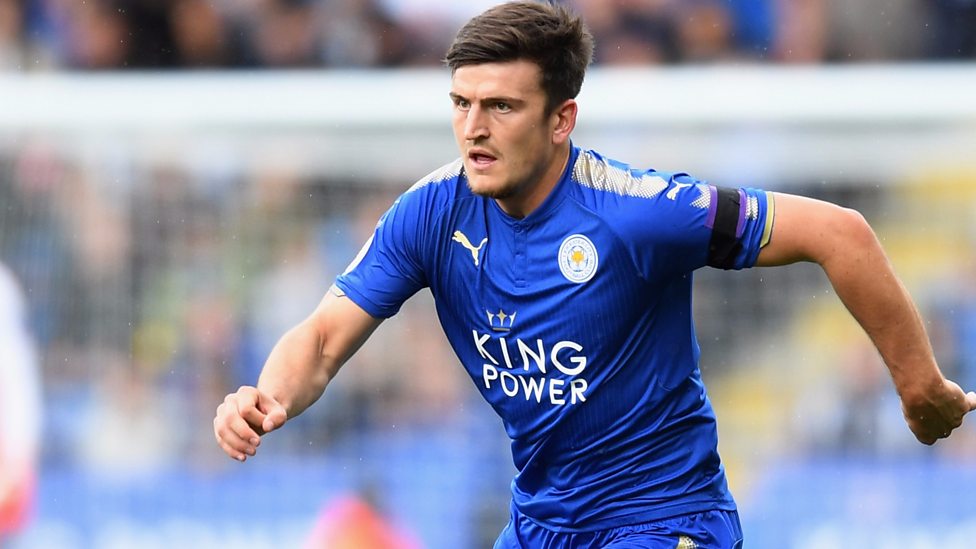 He could head to Russia as a Man Utd player if Mourinho manages to get a deal wrapped-up quickly and at £35m Leicester would be able to turn a quick profit as that’s more than double what they paid Hull less than 12 months ago.

United will no doubt be keen on Maguire due to his impressive physical presence at the back but he’s also comfortable with the ball at his feet and he’d be a lot cheaper than the likes of Raphael Varane or Marquinhos – who’ve also been linked with a move to Old Trafford.

We’ll have to wait and see how things develop but I think Maguire would be an excellent addition to the United squad if they were able to get a deal agreed for his signature this summer.