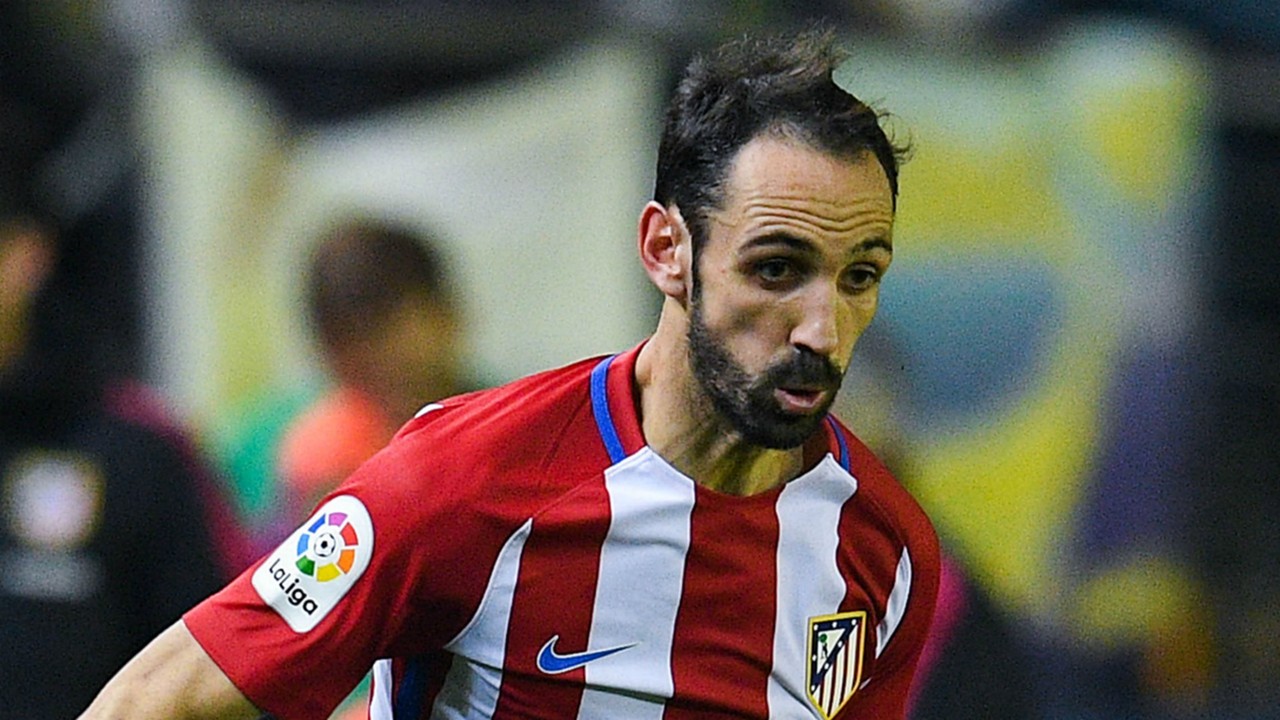 Atletico Madrid have been dealt a major injury blow ahead of Thursday’s Europa League clash with Arsenal with Juanfran set to miss the trip to the Emirates, according to Football London.

We welcome the Spanish giants to north London for the first leg of our Europa League semi-final on Thursday and it looks like Diego Simeone is going to be without one of the first team regulars.

Juanfran was forced off during Atletico’s 0-0 draw with Real Betis on Sunday after picking up a hamstring injury and had to be replaced by Sime Vrsaljko midway through the second half.

Atletico released a statement on Monday confirming the 33-year-old full-back has injured his left hamstring but they failed to provide a time-scale over his recovery.

However, Football London claim that Juanfran is expected to miss at least the first leg against Arsenal with Vrsaljko set to deputise at right-back on Thursday night.

The news will be a huge blow to Simeone as Juanfran has been an important player for the La Liga giants in recent years so his absence will be a real boost to Arsenal.

But unfortunately it looks like we could yet have to face Diego Costa as Simeone hasn’t given up hope of the striker being available for the first leg this week.

Costa hasn’t played for Atletico since suffering a hamstring injury during the quarter-final second leg defeat against Sporting Lisbon in Portugal earlier this month.

However, Simone says the striker could yet return on Thursday and is certain to be available for the second leg in Spain next week. Simeone is quoted as saying by Football London:

“I think he [Costa] has little chance of playing on Thursday in the first leg, but he will be back for the second,”

Arsenal’s defenders will no doubt be praying Costa is ruled out on Thursday as the Brazilian-born hitman regularly caused us problems during his time with Chelsea.