Arsenal Confident Of Landing 47-Year-Old Manager Ahead Of Chelsea 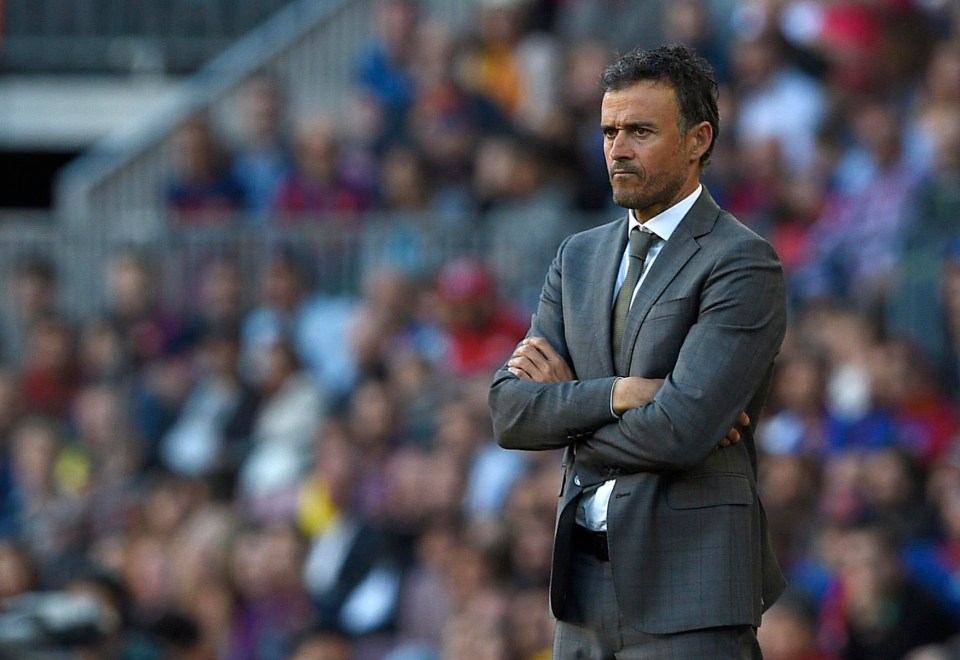 Arsenal are confident they’ll be able to land Luis Enrique ahead of Chelsea as the London giants prepare to lock horns over the former Barcelona manager, according to the Mirror.

The Gunners are searching for a new boss for the first time in almost 22 years after Arsene Wenger announced last week that he’ll be leaving the Emirates hot seat at the end of the season.

Enrique has emerged as the bookmakers favourite to be the next Arsenal boss but he’s also on Chelsea’s short-list to take over at Stamford Bridge with Antonio Conte expected to leave this summer.

Conte won the title in his first season in charge at Chelsea but they’re set to finish outside the top four this year and even an FA Cup triumph isn’t likely to be enough to keep the Italian in a job.

So it looks like the London duo are ready to battle-it-out over Enrique but the Mirror claim Arsenal have the edge over their rivals due to Raul Sanllehi’s close relationship with the 47-year-old.

Sanllehi –  who was recently appointed as Arsenal’s head of football relations – worked with Enrique during their time together at Barcelona and the newspaper says that puts the Gunners in the driving seat.

The likes of Mikel Arteta, Leonardo Jardim and Joachim Loew have also been touted as potential candidates but the report says Enrique is the most likely option for Arsenal and Sanllehi feels they can lure the Barca legend to north London despite his £15m-a-year wage demands.

If Enrique does end up at Arsenal, it will leave Chelsea searching for a new boss to replace Conte but the Mirror says Diego Simeone isn’t interested in either the Blues or Arsenal as he wants to stay at Atletico Madrid for at least another year.

Borussia Dortmund boss Thomas Tuchel was an early front-runner but he’s tipped to join PSG so the likes of Napoli boss Maurizio Sarri and Juventus boss Max Allegri have emerged as possible candidates.