The transfer window may be closed but managers are working hard on their plans for the summer so we’ll bring you all the latest gossip from around the globe. Today, Radja Nainggolan is linked with a move to England… 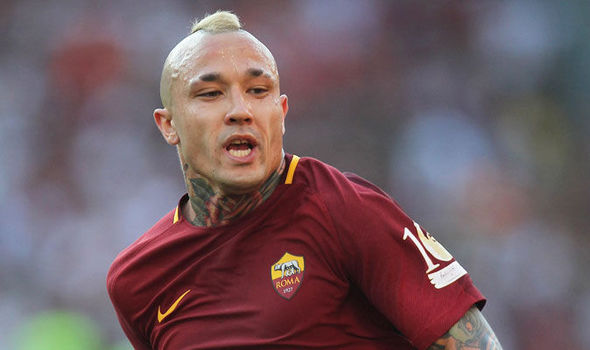 Arsenal have joined Manchester United and Chelsea in the chase to sign AS Roma’s £45m-rated midfielder Radja Nainggolan this summer, according to the Sun.

Nainggolan has become one of the best central midfielders in Europe since joining Roma from Cagliari in 2014 and he’s also a regular with the Belgian national team ahead of the World Cup finals.

The 29-year-old has played a key role in helping Roma reach the semi-finals of the Champions League where they face an uphill battle to progress past Liverpool following their 5-2 first leg defeat at Anfield.

Nainggolan’s impressive form has caught the attention of clubs here in the Premier League as the Sun claims that Arsenal have now joined Man Utd and Chelsea in the race to sign the midfielder this summer.

United and Chelsea have long been linked with Nainggolan and speculation has resurfaced as both clubs are expected to strengthen their midfield’s at the end of the season.

However, it looks like Arsenal are now a serious contender for Nainggolan’s signature as the newspaper says the Gunners have identified him as a key target as they look to rebuild following the impending departure of Arsene Wenger.

Luis Enrique is the bookmakers favourite to take over at the Emirates and the Sun claims the former Barcelona boss wants Nainggolan to be central to his revamp if he takes over at Arsenal. 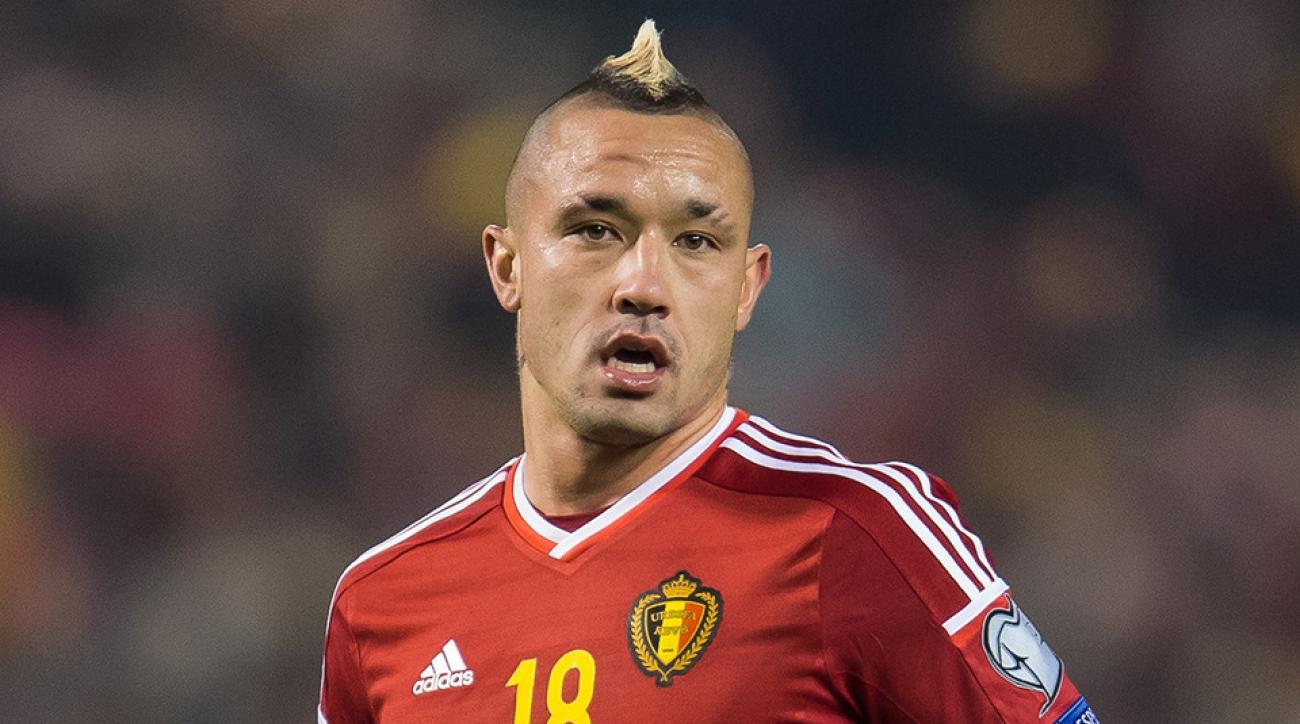 Roma will no doubt be desperate to keep hold of the Belgian star but the report suggests they may be forced to cash-in due to financial difficulties so the likes of Arsenal, Chelsea or United could snap him up for £45m.

We’ll have to wait and see how things develop over the coming weeks but Nainggolan would be an excellent signing if any of the English trio were able to lure him to the Premier League this summer.