Jurgen Klopp has confirmed his squad ahead of Liverpool’s clash with AS Roma and Adam Lallana is among the travelling party that flew out to Italy today. 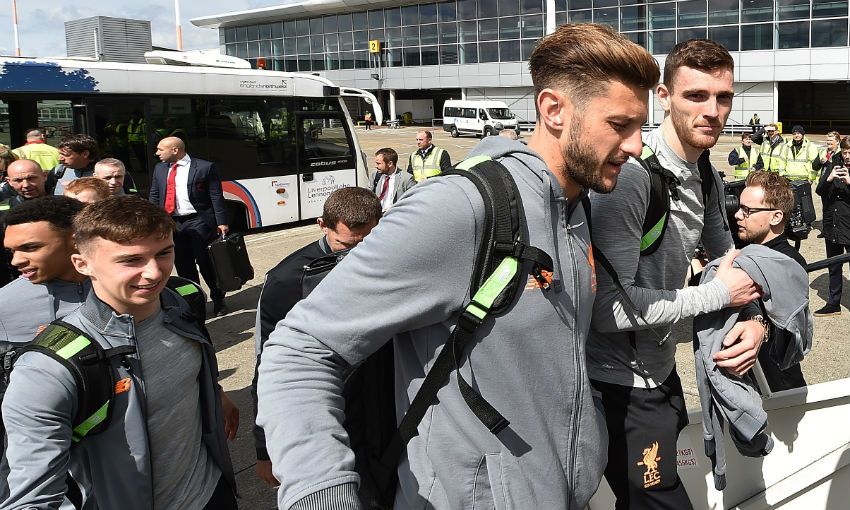 Jurgen Klopp has confirmed his 23-man squad ahead of Liverpool’s Champions League clash with AS Roma and Adam Lallana is among the travelling party that flew out to Italy today.

The Reds left Merseyside this afternoon bound for Rome as they look to protect a 5-2 first leg lead in their semi-final tie following a thrilling victory at Anfield last week.

Lallana has made the journey with the rest of the first team despite not featuring for Liverpool since suffering a hamstring injury against Crystal Palace back in March.

The England international was initially expected to miss the rest of the season but has been making good progress following a trip to South Africa for treatment last month and could yet play again this campaign.

Sadio Mane is also among the travelling party despite missing the draw with Stoke City at the weekend with a minor muscle problem so the Senegal international is expected to be recalled in attack.

Jordan Henderson and Trent Alexander-Arnold are on the plane and should be fit for selection against Roma after making swift recoveries from  minor knocks that they picked up at the weekend.

Howevr, Joe Gomez has been ruled out after suffering an ankle injury against Stoke so he joins Joel Matip and Emre Can in missing the trip to Italy this afternoon.

This is the squad as confirmed on Liverpoolfc.com:

And here are some further photos of the players leaving Liverpool John Lennon airport this afternoon courtesy of Liverpoolfc.com: 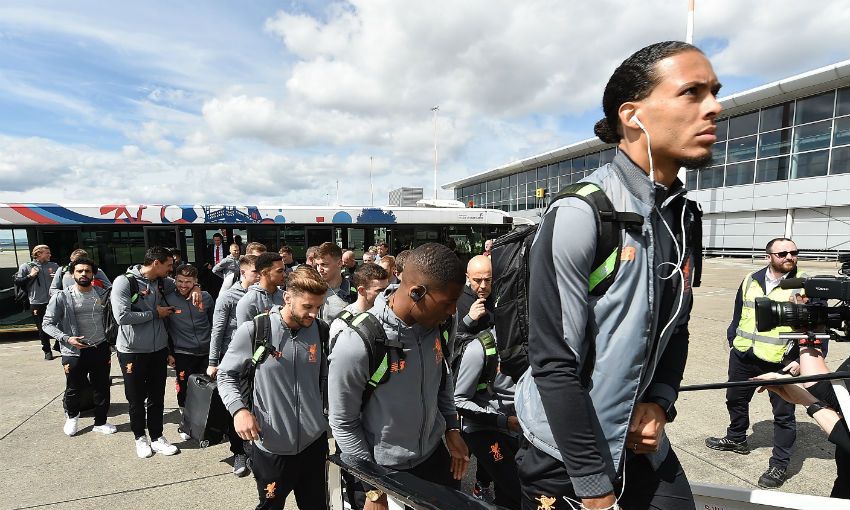 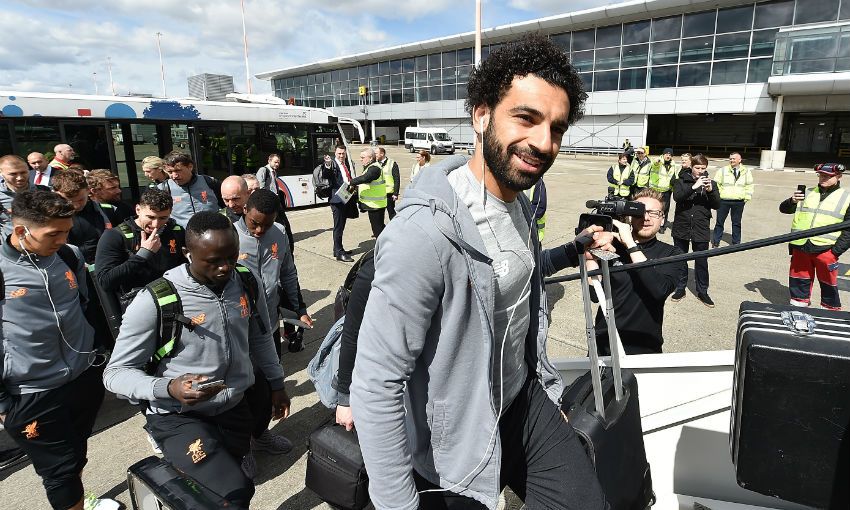 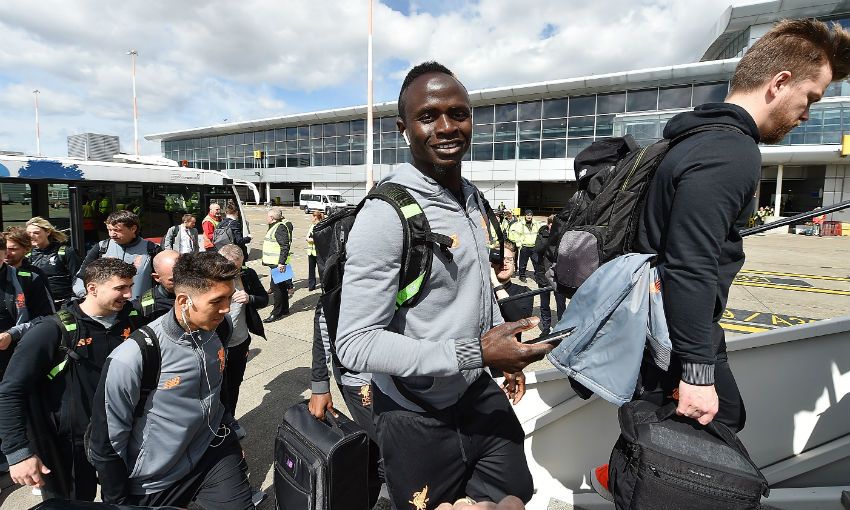 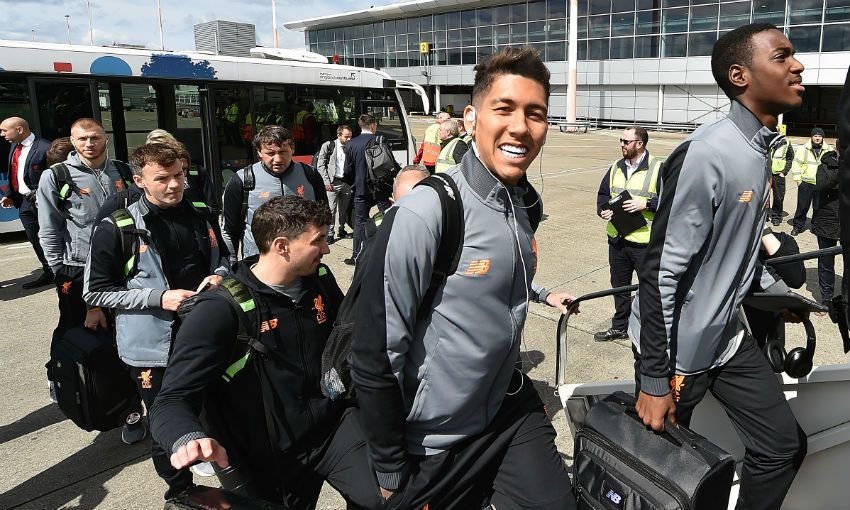 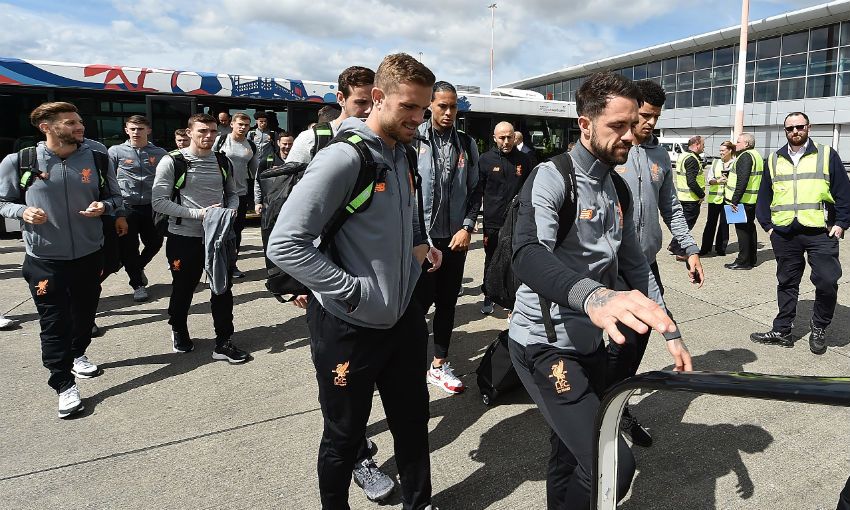