The transfer window may be closed but managers are working hard on their plans for the summer so we’ll bring you all the latest gossip from around the globe. Today, Chelsea and Man Utd are linked with Benjamin Henrichs…. 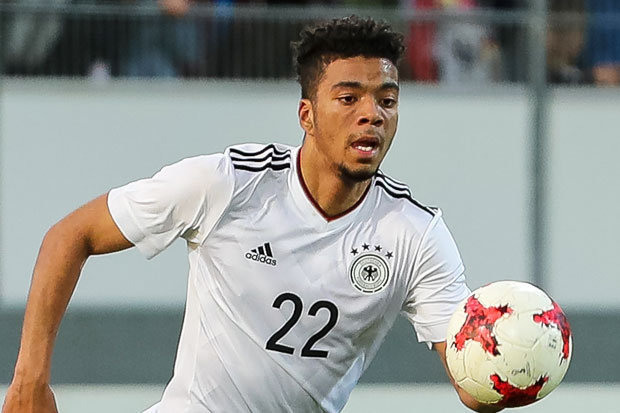 Chelsea are hoping to fend off interest from Manchester United by launching a £31m bid to sign Bayer Leverkusen full-back Benjamin Henrichs this summer, according to reports in Germany via the Sun.

Henrichs has been with Leverkusen his entire career having progressed through their youth ranks before breaking in to the first team set-up in 2015 and the youngster is now established himself as a regular.

The 21-year-old has made 27 appearances so far this campaign following on from the 37 appearances he made last season while he’s also earned 3 caps for the German national team.

The youngsters impressive form has caught the attention of clubs here in the Premier League as the Sun claim that Manchester United and Chelsea have both expressed an interest in signing the versatile defender.

Jose Mourinho is looking to strengthen his full-back positions this summer and Henrichs could be viewed as a long-term replacement for Antonio Valencia – who turns 33 in August.

However, it looks like Chelsea are hoping to trump their rivals as the newspaper says Antonio Conte’s side are lining-up a £31m bid to sign Henrichs at the end of the season.

The Blues are still pressing ahead with their summer transfer business despite doubts over the future of Conte and Henrichs would provide competition across the defence if they could lure him to west London.

The youngster is predominantly a right-back but he’s comfortable playing anywhere in defence and even in the wing-back areas so his versatility is sure to appeal to Chelsea – and United for that matter.

Henrichs signed a new contract with Leverkusen last year that ties him to the club until 2022 but the Sun claims that deal includes a £31m buyout clause and it seems Chelsea are ready to meet it.

Obviously there is still time for the likes of United to step-up their interest and compete with Chelsea for his signature so we’ll have to wait and see whether either club is able to lure Henrichs to England this summer.