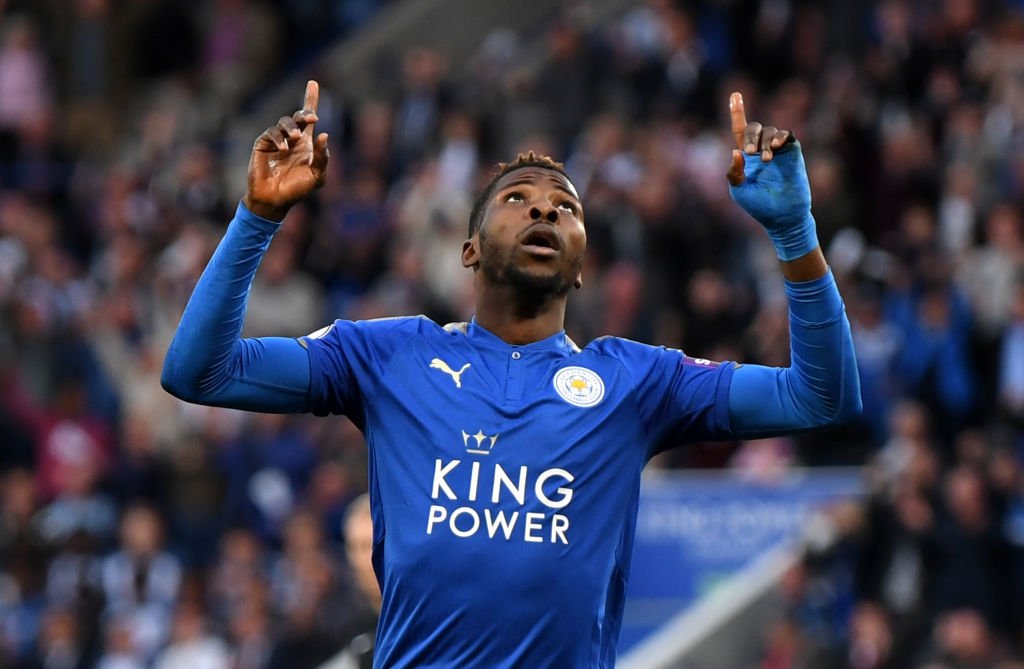 Arsenal started well and were looking the more likely of the two teams to grab the opening goal but defensive frailties cost us once again as the hosts broke the deadlock in the 14th minute.

We failed to clear our lines following a corner and Kelechi Iheanacho was on hand to fire home in to the bottom corner from 10 yards to give Leicester an undeserved lead.

Our night turned in to a nightmare less than a minute later as youngster Kostantinos Mavropanos was sent off for hauling down Iheanacho as the striker raced clear after blocking the defenders attempted pace.

To be fair to the lads, we played superbly well considering we had 10-men and we grabbed an equaliser shortly after half-time when Pierre-Emerick Aubameyang fired home following great work from Ainsley Maitland-Niles.

However, Henrikh Mkhitaryan clipped Demarai Gray in the area and Jamie Vardy slammed home the resulting penalty in the 76th minute before Riyad Mahrez added a late third to make it 3-1 to the hosts.

The result has no real barring on the league position as we remain sixth but it’s our seventh consecutive away defeat meaning we still don’t have a point on the road in 2018.