Here is our match preview ahead of Liverpool’s Premier League clash with Brighton including team news, expected line-ups and predicted score

Liverpool need a point to secure qualification to the Champions League next season when they welcome Brighton to Anfield on Sunday afternoon.

The Reds looked to be cruising to a top four place only a few weeks ago but their league form has stuttered while they focussed on European matters and it’s allowed Chelsea to gain some ground.

The west Londoners are now just two points adrift in fifth having won four of their last five games to keep the pressure on Liverpool right until the final day of the season.

However, Jurgen Klopp’s side are in pole position as they hold a +15 goal difference advantage over Chelsea meaning they just have to avoid defeat at home to Brighton to secure fourth place.

They perhaps couldn’t have asked for better opposition as Brighton have nothing left to play for after securing their top flight status and they like to play decent football meaning they shouldn’t sit back and defend for 90 minutes.

Liverpool are set to welcome Adam Lallana back in to the squad after he returned to full training following a hamstring injury but a place on the bench is the best he can hope for.

Joe Gomez has been ruled out for several weeks with an ankle injury so he joins Alex Oxlade-Chamberlain, Emre Can and Joel Matip on the sidelines. 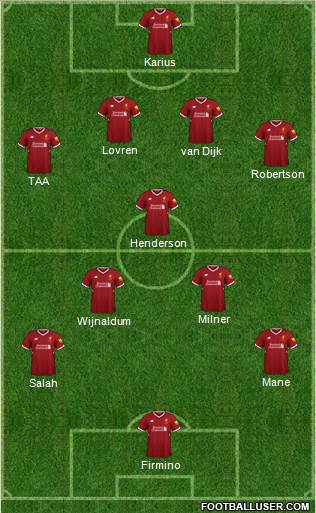 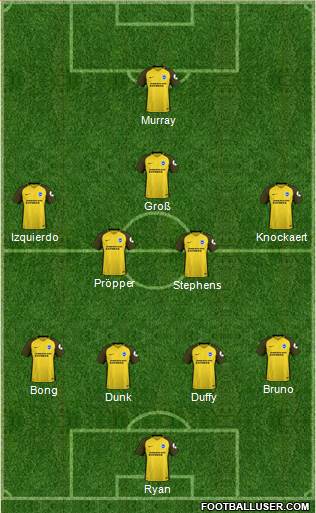 Liverpool 2-0 Brighton: The Reds are unbeaten in their last 21 home games against promoted sides so that stat should ease any nerves among the Anfield faithful. Brighton are a solid side but I think they will be perfect opposition for Liverpool tomorrow and can’t see past anything other than a routine home win. As long as Liverpool put the Champions League final to the back of their minds, they’ll have no problems tomorrow.

Liverpool are the 1/5 favourites with the bookmakers to win tomorrow but we can get new customers enhanced odds of 25/1 on the Reds – just click here to take advantage of these incredible odds.