The summer transfer window is just around the corner and managers are working hard on their transfer targets so we’ll bring you all the latest gossip from around the globe. Today, Alex Sandro is set to join Man Utd… 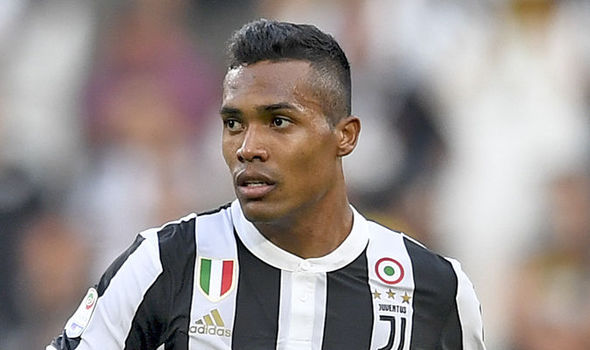 Juventus full-back Alex Sandro is expected to complete a move to Manchester United worth around £55m after this weekend’s FA Cup final, according to the Times via the Metro.

Jose Mourinho is gearing-up for another busy summer at Old Trafford as the United boss knows he needs to strengthen in order to compete with the likes of Manchester City next season.

A new left-back is a priority as Luke Shaw and Daley Blind are expected to leave this summer while Ashley Young turns 33 in July so a long-term replacement is needed.

Several names have been linked with a move to United in recent months but the Times, via the Metro, claim that United are now closing-in on a deal to sign Juve star Sandro.

The Brazilian international was strongly linked with a move to Chelsea last summer before opting to remain in Italy but the report says Sandro has now urged Juventus to agree a deal with United this time around.

The newspaper claims the Serie A champions value Sandro above the £50m City paid for Kyle Walker last summer and Juve expect a deal worth around £55m to be agreed with United after their season ends this weekend.

Sandro has developed in to one of the best full-backs in Europe since joining the Turin giants from Porto three years ago so he’d be an excellent signing for United if they get this proposed deal over the line.

The 27-year-old is an attack-minded left-back so I think the South American would be a real asset to United’s squad at a time when full-backs have become one of the most important players on the pitch.