Arsenal In Pole Position Ahead Of Liverpool, Chelsea To Sign £35m Star

The summer transfer window is just around the corner and managers are working hard on their transfer targets so we’ll bring you all the latest gossip from around the globe. Today, Arsenal are linked with Jean-Michael Seri….

Arsenal are in pole position ahead of the likes of Liverpool and Chelsea in the race to sign £35m-rated Nice midfielder Jean-Michael Seri this summer, according to L’Equipe via the Mirror.

Seri has been one of the best all-round midfielders in French football since joining Nice from Pacos de Ferreira in 2015 and he’s also established himself with the Ivory Coast national squad.

The 26-year-old’s impressive displays have caught the attention of several clubs in the Premier League with the Mirror claiming that Arsenal, Liverpool and Chelsea are among those to have expressed their interest.

Jurgen Klopp is in the market for a new midfielder as Emre Can is tipped to join Juventus on a free transfer after failing to sign a new contract and Seri has seemingly been earmarked as a replacement.

Chelsea are also expected to strengthen their squad following a poor campaign and Seri could be viewed as a potential upgrade on Tiemoue Bakayoko as he’s endured a tough debut season in England.

However, the Mirror are citing a report from L’Equipe that claims it’s Arsenal who are leading the chase to sign Seri this summer due to Raul Sanllehi’s close relationship with the player’s agent.

The French outlet says Sanllehi – who was installed as Head of Football Relations with Arsenal in November – came close to signing Seri while at Barcelona last summer and he’s now trying to use his connections with the midfielder’s representatives to lure him to the Emirates. 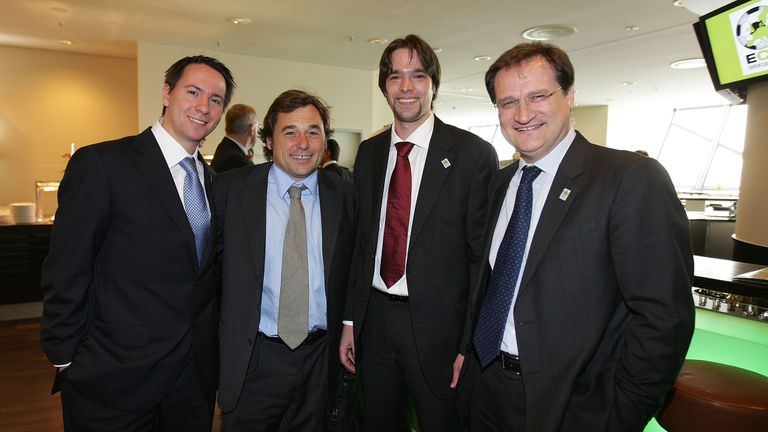 Seri is available for just £35m due to a release clause in his contract and that would be a bargain for a player of his quality in today’s market so I think he’d be an excellent signing if Arsenal could pull it off.

However, until a deal is over the line there is still time for the likes of Liverpool or Chelsea to sign Seri so it’s going to be interesting to see how things progress over the coming months.