Arsenal have launched a £26m bid to sign Cengiz Under but AS Roma are demanding closer to £44m for the exciting young attacker, according to reports

The summer transfer window is about to open and managers are working hard on their transfer targets so we’ll bring you all the latest gossip from around the globe. Today, Arsenal are linked with Cengiz Under… 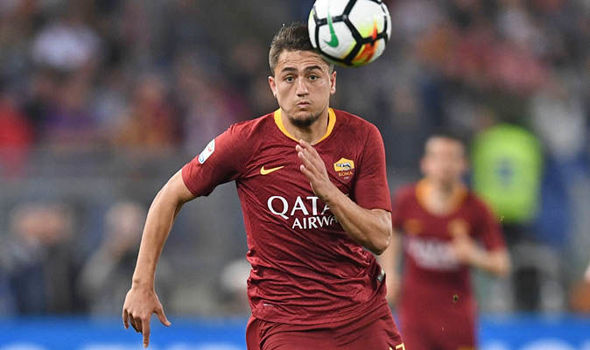 Arsenal have launched a £26m bid to sign Cengiz Under but AS Roma are demanding closer to £44m for the exciting young attacker, according to reports in Italy via TeamTalk.

Under came through the youth ranks at Turkish club Altinordu and enjoyed a productive season at Basaksehir before earning a £10m move to Rome last summer.

The 20-year-old took some time to settle in Italy but he’s found his form in recent months as he’s provided 8 goals and 2 assists during the second half of the season.

The Turkish international’s contributions helped Roma reach the semi-finals of the Champions League while they have also secured a top four finish in the Serie A table.

Roma have been contemplating offering Under a new and improved contract that would keep him tied to the club until 2023 but his potential has seemingly alerted Arsenal’s scouts.

TeamTalk are citing a report from Tuttomercato that claims Arsenal have identified Under as a prime summer target and have now tabled a formal opening offer worth £26m.

However, we’ll have to dig a little deeper as the Italian publication says Roma have already rejected the bid and are demanding closer to £44m having also knocked back a £31m offer from Monaco. 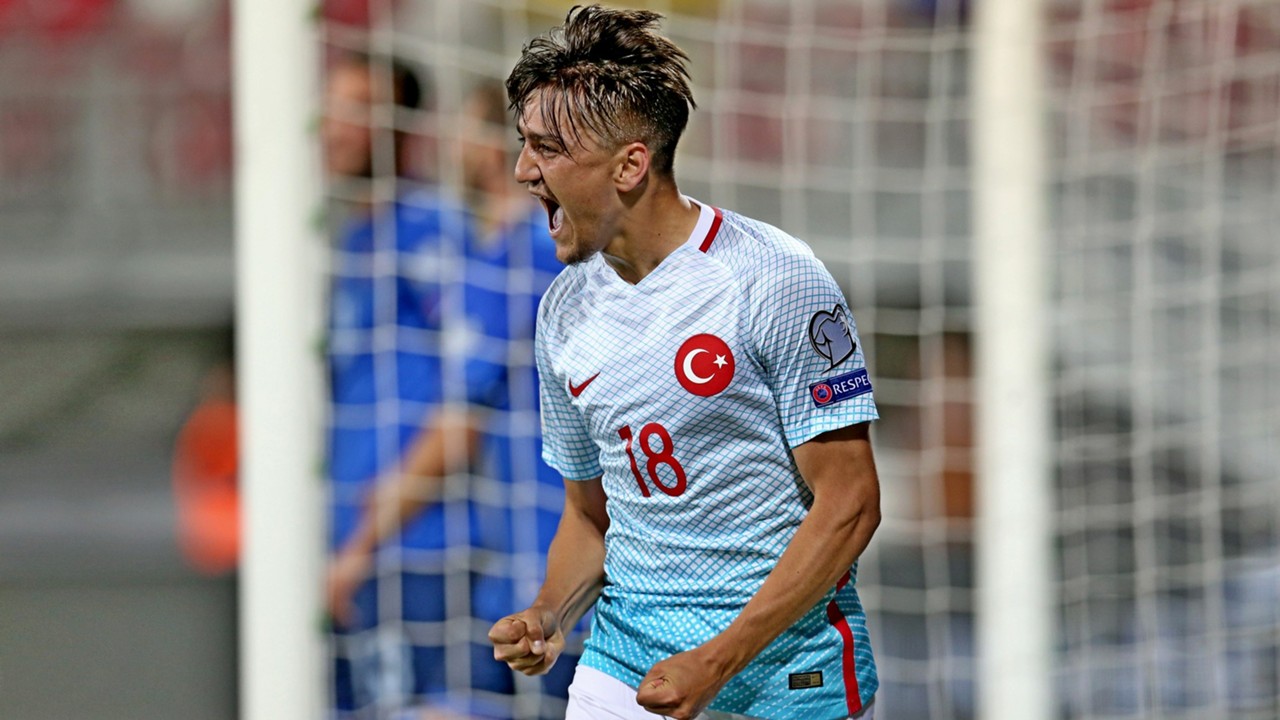 Arsenal’s squad lacks any real width following the sales of Alexis Sanchez and Theo Walcott in January so Under – who is predominantly a right-winger – would certainly help solve that particular issue.

The Turkish youngster looks to have a bright future ahead of him so I think he’d be an exciting addition to the squad if we could get a deal agreed for his signature but I’m not convinced we’ll agree to pay over £40m this summer.