Transfer news; Liverpool are set to make a move to sign a £60m South American while Manchester United are linked with a £53m defender

The summer transfer window is now open and managers are working hard on their transfer targets so we’ll bring you all the latest gossip from around the globe. Today, Liverpool are to step-up their interest in Alisson while Man Utd are linked with Milan Skriniar….

Liverpool to move for Alisson 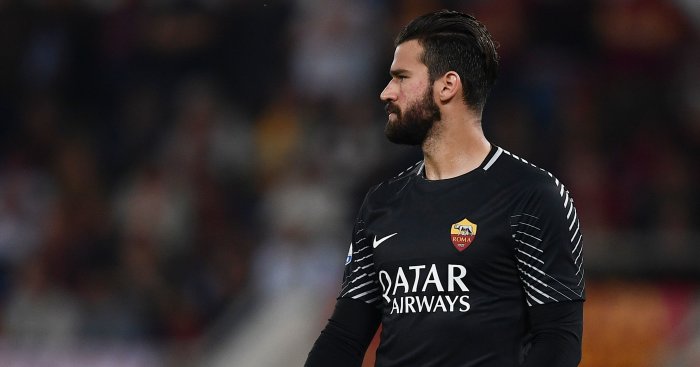 First up and TeamTalk are carrying a report that claims Liverpool are set to make a fresh move to sign AS Roma goalkeeper Alisson Becker in what could be a £60m deal this summer.

The Reds have been strongly linked with the Brazilian international in recent months as Jurgen Klopp considered his options between the sticks ahead of next season.

Loris Karius had been showing signs of improvement since being handed the first team shirt during the second half of the campaign and there were suggestions Klopp could stick with the young German next year.

However, Karius made two huge errors during Liverpool’s Champions League final defeat to Real Madrid on Saturday night and it appears that display has convinced Klopp he needs a new No.1.

TeamTalk are citing a report from the Telegraph that claims Liverpool are now ready to launch a move to sign Alisson after identifying him as a prime target this summer.

The 25-year-old has developed in to one of the best keepers in Europe since joining Roma from Inter Milan two years ago so he’d be a superb addition to the squad if Liverpool could get a deal agreed.

However, that won’t be easy as the report says Roma are wanting £60m and are determined not to sell Alisson to Liverpool on the cheap after letting Mo Salah move to Anfield last summer in what is now considered a bargain £35m deal.

If Liverpool land Alisson, then Karius is expected to remain at the club as back-up with Simon Mignolet the man set to leave after falling out of favour under Klopp last season.

Man Utd in battle for Skriniar 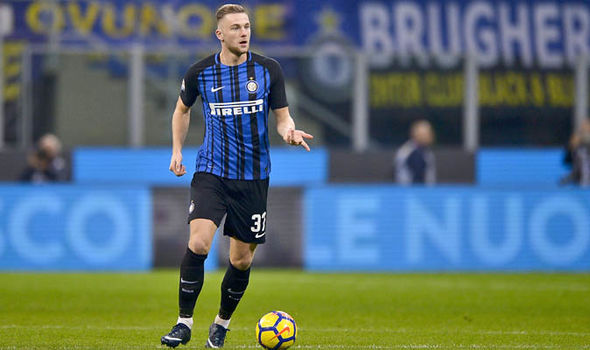 Next up and the Mirror are reporting that Manchester United are in a battle with Manchester City to sign £53m-rated Inter Milan centre-back Milan Skriniar this summer.

Jose Mourinho is expected to strengthen his options at the back over the coming months with the future’s of Eric Bailly, Victor Lindelof and Phil Jones in doubt and Skriniar has emerged as a target.

The Mirror are citing a report from Corriere dello Sport that claims United want to sign the Slovakian international after watching him become one of the most consistent centre-backs in Serie A last season.

The 23-year-old was virtually ever-present as Milan snatched a Champions League place on the final weekend of the season with a dramatic 3-2 victory over Lazio and his performances have caught the attention of United scouts.

However, any deal isn’t going to be easy as the Italian publication says not only are City also showing a keen interest but Inter have slapped a whopping £53m valuation on Skriniar’s head.

Obviously United and City have the financial muscle to pay that kind of money but it remains to be seen whether they’ll be willing to meet Inter’s asking price for a centre-back who’s only really had one great season at the top level.

It would be a huge risk for either club to commit to such an investment so I think we’ll see United and City assess other options before formalising their interest in Skriniar this summer.