Brazilian midfielder Fabinho has been posing in his new Liverpool kit after completing a £39m move to Anfield from Monaco late on Monday night.

The summer transfer window is now open and managers are working hard on their transfer targets so we’ll bring you all the latest gossip from around the globe. Today, Fabinho has joined Liverpool…. Brazilian midfielder Fabinho has been posing in his new Liverpool kit after completing a £39m move to Anfield from Monaco late on Monday night.

Fabinho has developed in to one of the best holding midfielders in Europe over the past two years having played a key role in helping Monaco win the Ligue 1 title in 2017.

The 24-year-old attracted interest from a whole host of European clubs with the Mirror reporting last month that Manchester United were hoping to lure the South American to Old Trafford.

However, news emerged yesterday afternoon that Liverpool were in advanced talks to sign Fabinho and within hours the club had released a statement on Liverpoolfc.com confirming the midfielder has joined the club.

Fabinho will officially become a Liverpool player on July 1 after completing his medical and signing a long-term contract and it seems Jurgen Klopp played a key role in securing his signing.

The Metro claim that Klopp met with Fabinho and convinced him to snub Man Utd in favour of a move to Anfield with the midfielder instructing his agent to stop all talks with other clubs following his meeting with the German coach.

Liverpool haven’t disclosed the exact fee but the BBC claim the Merseysiders will pay Monaco an initial £39m with a further £4m coming in performance-based add ons.

“I am really excited about this move. This is something that I always wanted – this is a giant of a team. The infrastructures of the club look exceptional.

“A football club of this size coming after my services, I didn’t have to think that much about coming over.

“I will try to create my own history at this football club. Hopefully, on a personal level, I’m able to win titles with this club.

“I will try to grow and learn and improve myself, and to be part of the club’s history.”

Klopp has been in the market for another central midfielder as Emre Can is expected to leave the club on a free transfer after failing to agree terms over a new contract and Fabinho has been signed as his replacement.

United are also on the look out for at least one midfielder as Michael Carrick has retired while Marouane Fellaini is set to leave when his contract expires next month but Jose Mourinho is going to have to move on to other targets after missing out on Fabinho.

Here are some photos of the midfielder after completing his move to Liverpool: 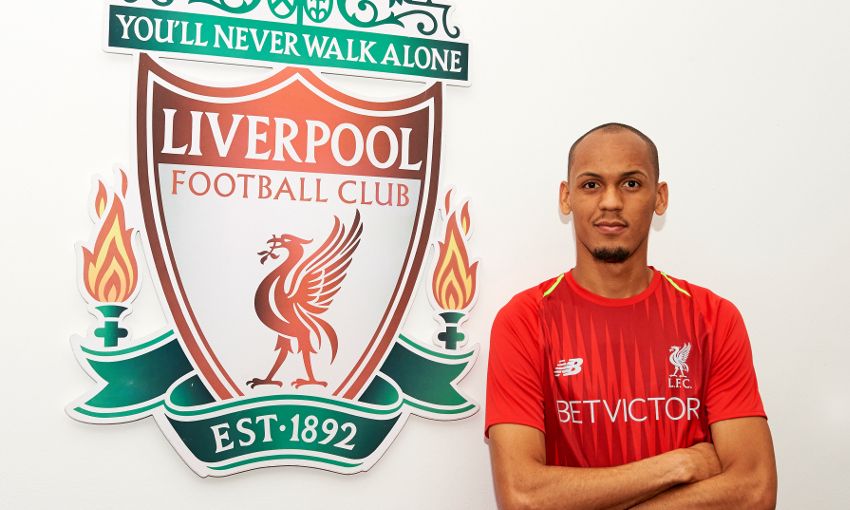 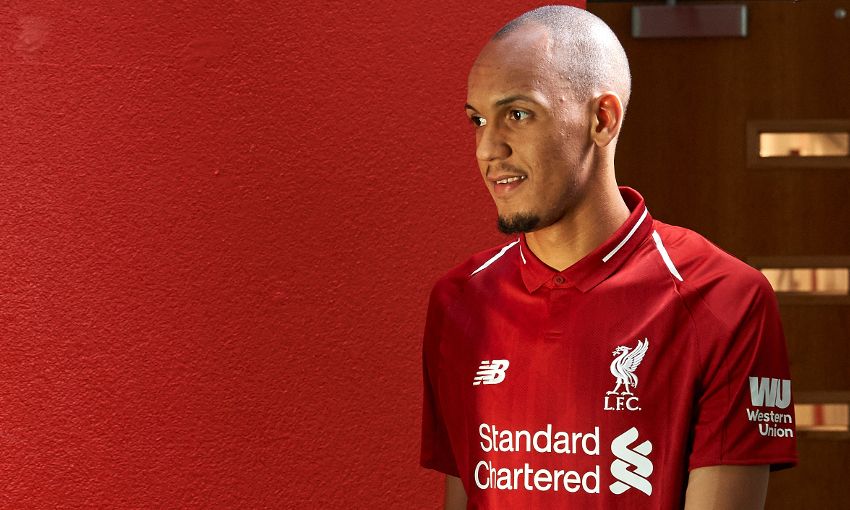 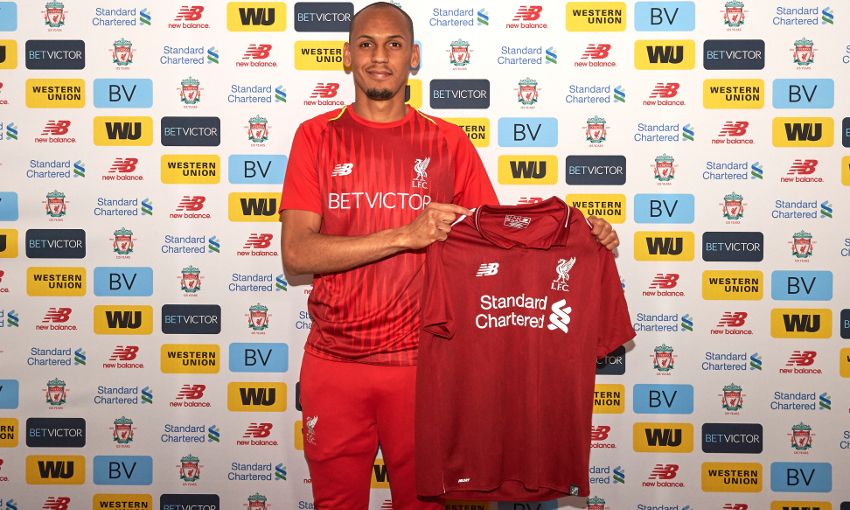