The summer transfer window is now open and managers are working hard on their transfer targets so we’ll bring you all the latest gossip from around the globe. Today, Arsenal are set to sign Stephan Lichtsteiner…. 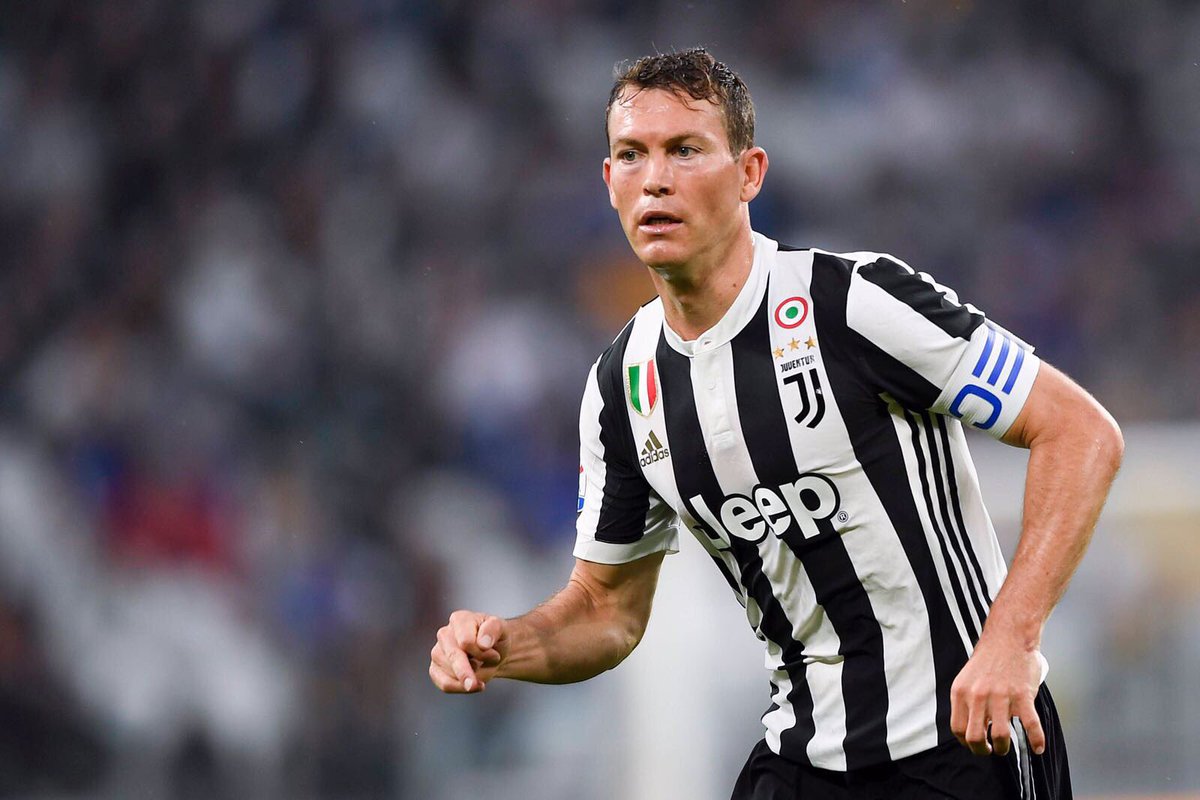 Arsenal are set to unveil Stephan Lichtsteiner as our first summer signing after agreeing terms over a one-year contract with the Juventus defender, according to reports in Italy via the Express.

New head coach Unai Emery is looking to strengthen our defence after we conceded a whopping 51 Premier League goals last season and big improvements are needed if we’re to break back in to the top four.

While we’re expected to sign at least one centre-back this summer, a new right-back is also a priority as we desperately need someone to support Hector Bellerin next season.

The Spanish international made 46 appearances and played more minutes [4,131] than any other Arsenal player last season so Emery is on the look-out for someone to lighten the load.

Lichtsteiner emerged as a shock target last week after reports claimed he had visited London Colney for talks as he prepares to leave Juventus following seven hugely successful years that saw him win seven Serie A titles.

The 34-year-old is available on a free transfer as his contract in Turin expires next month and it seems Arsenal are now set to wrap-up a short-term deal to sign the experienced right-back.

The Express are citing a report from Gazzetta dello Sport that claims terms were agreed with Lichtsteiner’s representatives over a one-year deal during negotiations on Wednesday morning.

An option to extend the deal by a further year is also included in the deal and the Italian publication says an announcement is expected shortly once Lichtsteiner puts pen to paper.

The defender will captain Switzerland at the World Cup this summer and it looks like he’ll be representing his country as an Arsenal player with the full-back set to be unveiled as Emery’s first signing.

Our new boss has a modest budget of between £50m-£70m available so it’s a shrewd piece of business to sign Lichtsteiner on a free as it will leave the kitty full to strengthen other areas of the squad.