Liverpool and Chelsea have opened talks with the agent of Bordeaux attacker Malcom to discuss a potential £43.7m move to England this summer

The summer transfer window is now open and managers are working hard on their transfer targets so we’ll bring you all the latest gossip from around the globe. Today, Liverpool and Chelsea are linked with Malcom…

Liverpool and Chelsea have opened talks with the agent of Bordeaux attacker Malcom to discuss a potential £43.7m move to England this summer, according to Get French Football News.

Malcom has developed in to one of the hottest properties in Europe since joining Bordeaux from Corinthians in 2016 and he enhanced that reputation by providing 12 goals and 8 assists last season.

The attacker is also tipped to become a full international with Brazil having represented his country at U20 and U23 level and his potential has attracted interest from the Premier League.

Several clubs were linked with a move for Malcom last year and in January but it seems Liverpool and Chelsea are the two teams to have emerged as the front runners for his signature this summer.

Get French Football News are citing a report from Sud-Quest that claims Liverpool and Chelsea met with Malcom’s agent in England recently to discuss possible moves for the South American.

The report says Bordeaux are demanding a package worth around £43.7m [€50m] for Malcom’s signature but neither of the English clubs have put forward a formal offer as yet.

Jurgen Klopp is in the market for another attacker after failing to sign a replacement for Philippe Coutinho following his move to Barcelona in January and Malcom is seemingly among the players the Liverpool boss is looking at. 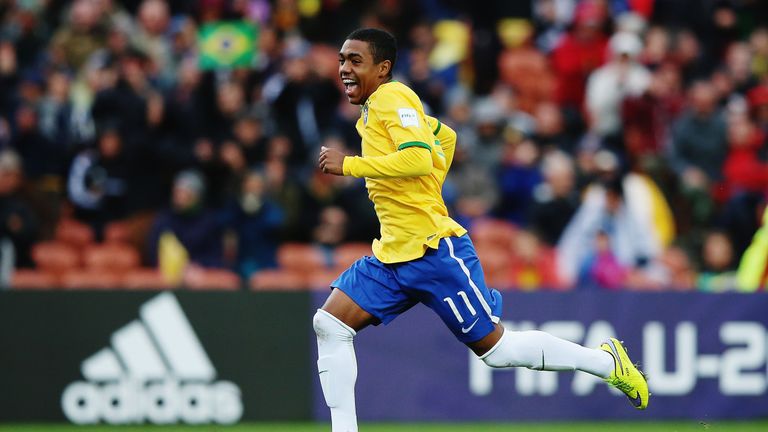 Chelsea are also expected to further strengthen their squad after missing out on the top four last season and Malcom seems to be on their radar but the uncertainty surrounding the managerial situation at Stamford Bridge may have an adverse affect on their chances of signing him.

We’ll have to wait and see how things develop over the coming months but Malcom is a huge talent so I think he’d be an excellent signing for Liverpool or Chelsea if either club was able to secure his signature this summer.