Arsenal have completed their first signing of the summer after confirming that Stephan Lichtsteiner has joined the club from Juventus.

The summer transfer window is now open and managers are working hard on their transfer targets so we’ll bring you all the latest gossip from around the globe. Today, Stephan Lichtsteiner has joined Arsenal…

Arsenal have completed their first signing of the summer after confirming on Arsenal.com that Stephan Lichtsteiner has joined the club on a short-term contract from Juventus.

New head coach Unai Emery is wasting no time trying to strengthen our defence after we conceded 51 Premier League goals last season and he knows we need to improve at the back if we’re to challenge for the top four again.

A new right-back has been identified as a priority as Hector Bellerin made 46 appearances last season and played more minutes [4,131] than any other Arsenal player so Emery has been on the look out for someone to lighten the load.

Lichtsteiner emerged as a surprise target last week after reports claimed he had visited London Colney for talks over a free transfer move after running down his contract at Juventus.

The Switzerland international has won seven Serie A titles during his time in Turin but at 34, the experienced right-back is set for a fresh challenge and he’s now ready to test himself in England.

Arsenal have confirmed on their official website that Lichtsteiner has joined the club on a free transfer after signing a one-year contract and will wear the No.12 shirt next season. 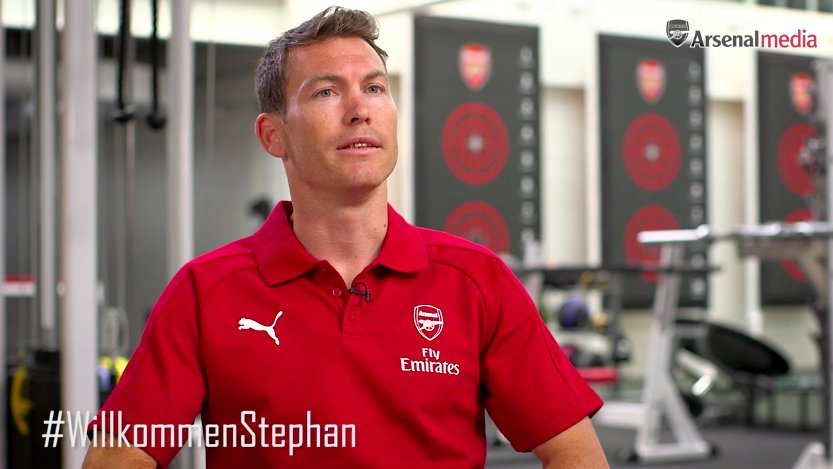 Emery is pleased to have added such an experienced player to the squad as he’ll bring some much-needed leadership to the team. The boss told Arsenal.com:

“Stephan brings huge experience and leadership to our squad. He’s a player with great quality with a very positive and determined attitude. Stephan will improve us on and off the pitch.”

Lichtsteiner will now provide support for Bellerin next season and becomes Emery’s first signing since he was announced as Arsene Wenger’s replacement last month.

Here are some more photos of Lichtsteiner in his new kit: 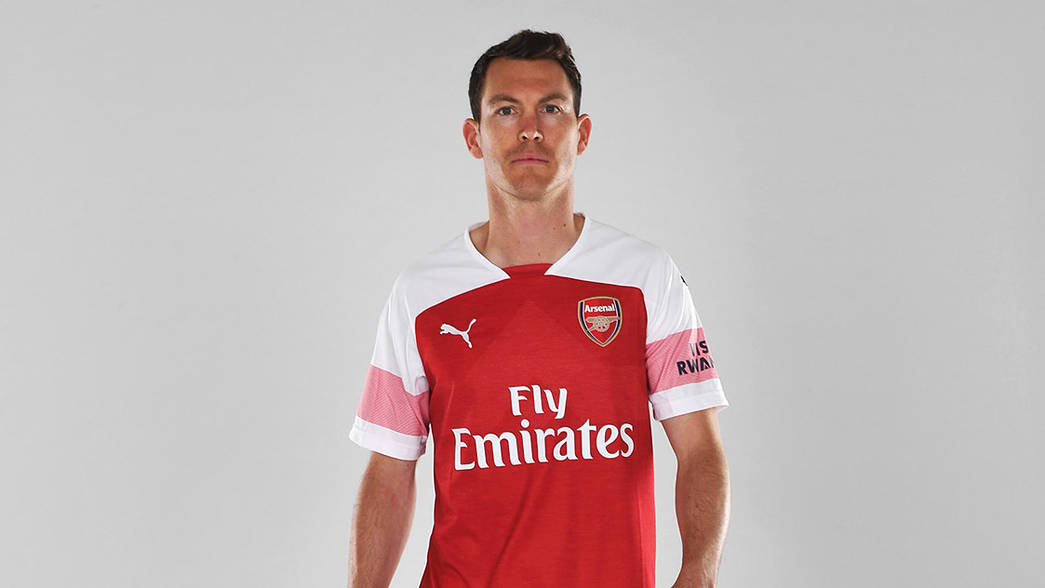 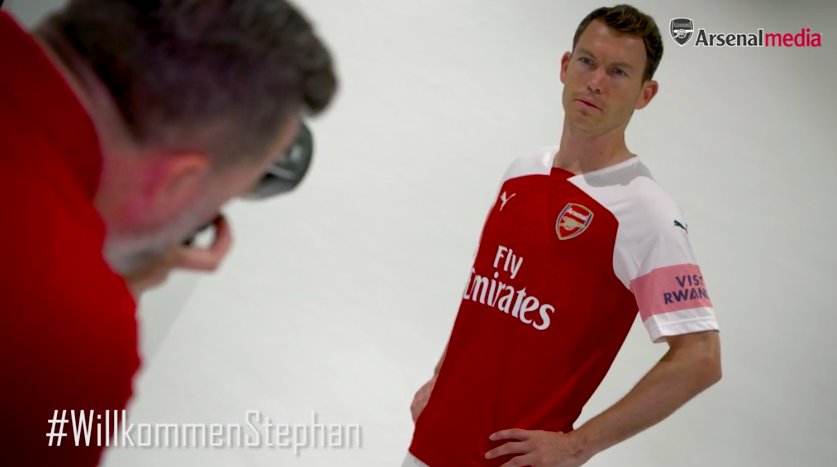 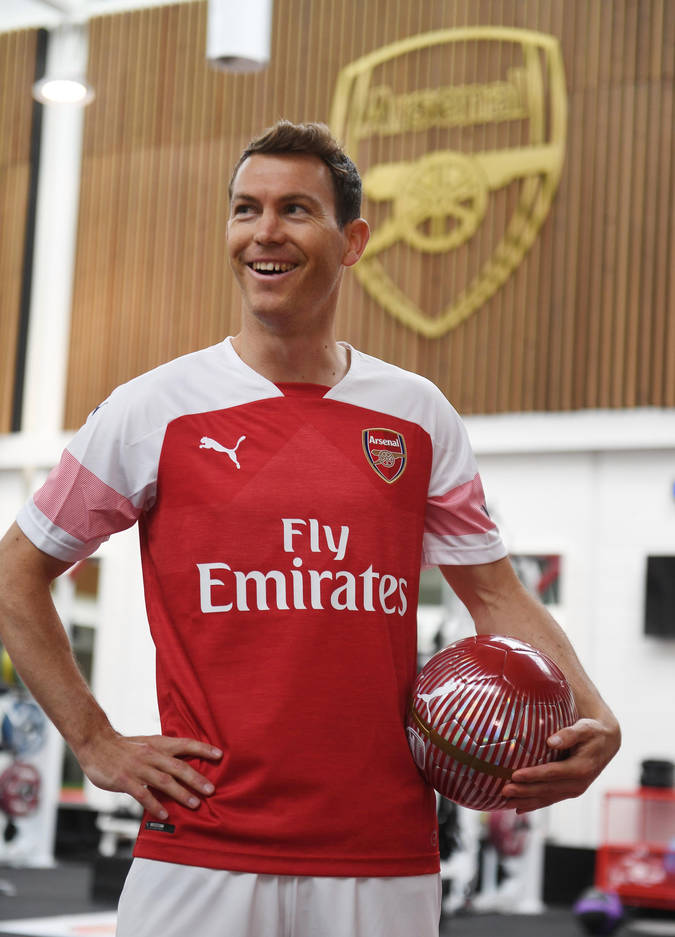