The summer transfer window is open and managers are working hard on their transfer targets so we’ll bring you all the latest gossip from around the globe. Today, Liverpool are linked with Yann Sommer…. 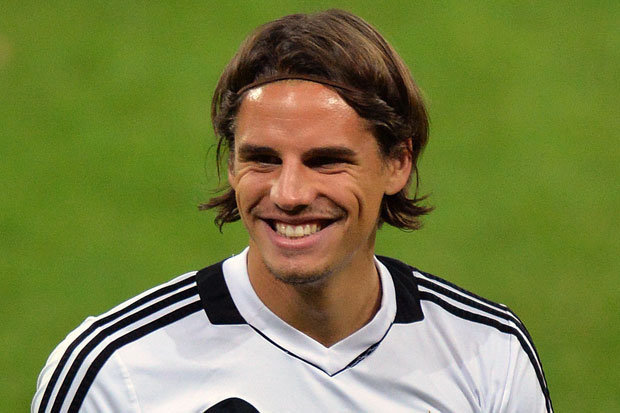 Liverpool are showing an interest in signing Borussia Monchengladbach star Yann Sommer as Jurgen Klopp looks to strengthen his options in goal, according to reports in Germany via the Express.

Klopp is expected to be a busy in the transfer market this summer as he tries to build a squad capable of competing on all fronts next season having suffered heartbreak in the Champions League final last month and he’s already snapped-up midfielder Fabinho from Monaco.

However, a new number one is also believed to be a priority as Simon Mignolet is set to leave Anfield after losing his place last year while the future of Loris Karius is in doubt after he made two costly mistakes during the Champions League final defeat to Real Madrid.

The young German may end up staying at Liverpool but he’s unlikely to retain the first team jersey as Klopp needs a reliable first choice keeper and he’s been strongly linked with Alisson Becker and Jan Oblak in recent weeks.

However, the Express claim that with Roma and Atletico Madrid demanding upwards of £80m for either goalkeeper, Klopp has been forced to look at cheaper alternatives and it seems he could be eyeing another raid on the Bundesliga.

The newspaper cites a report from Bild that claims Liverpool are now showing an interest in Sommer after watching him star for Borussia Monchengladbach since joining the club from Basel in 2014.

The 29-year-old is still under contract until 2021 so Gladbach are under no immediate pressure to cash-in so the German publication says Liverpool would need to pay around £26.3m to tempt them in to a sale this summer.

That is a lot less than the kind of money Liverpool are being quoted for the likes of Alisson or Oblak so the Reds could be tempted to formalise their interest in the Switzerland international.

However, any move for Sommer would have to wait a little while longer as he’s currently away with his country at the World Cup and starred during their opening 1-1 draw with Brazil at the weekend.