Manchester United have confirmed the arrival of Fred this afternoon after finalising the midfielder’s £47m move from Shakhtar Donetsk.

The summer transfer window is open and managers are working hard on their transfer targets so we’ll bring you all the latest gossip from around the globe. Today, Fred completes his move to Man Utd… Manchester United have confirmed the arrival of Fred this afternoon after finalising the midfielder’s £47m move from Shakhtar Donetsk.

Jose Mourinho has been in the market for a central midfielder this summer as Michael Carrick has retired and moved in to a coaching role while Marouane Fellaini is set to leave on a free transfer when his contract expires at the end of the month.

Fred emerged as a prime target and United confirmed earlier this month that they had agreed a deal with Shakhtar Donetsk to sign the Brazilian international subject to the usual regulatory procedures.

The formalities have now been completed as the Manchester giants have announced on ManUtd.com that Fred has finalised his move to Old Trafford after passing a medical and signing a five-year contract with the option to extend by a further year.

After completing his move to United, Fred told the clubs website he is delighted to have joined the biggest club in the world and he can not wait to get to work under Mourinho after competing at the World Cup with Brazil.

“This is the biggest club in the world and I am delighted to be a part of this amazing team. To work with Jose Mourinho, who has won so many trophies in his time as a coach, is an opportunity not to be missed.

”I cannot wait to get started and to meet my new team-mates. I would like to thank everyone at Shakhtar Donetsk for everything they have done for me over the past five years.

“This is a very exciting time for me with my focus now fully on the World Cup with Brazil.” 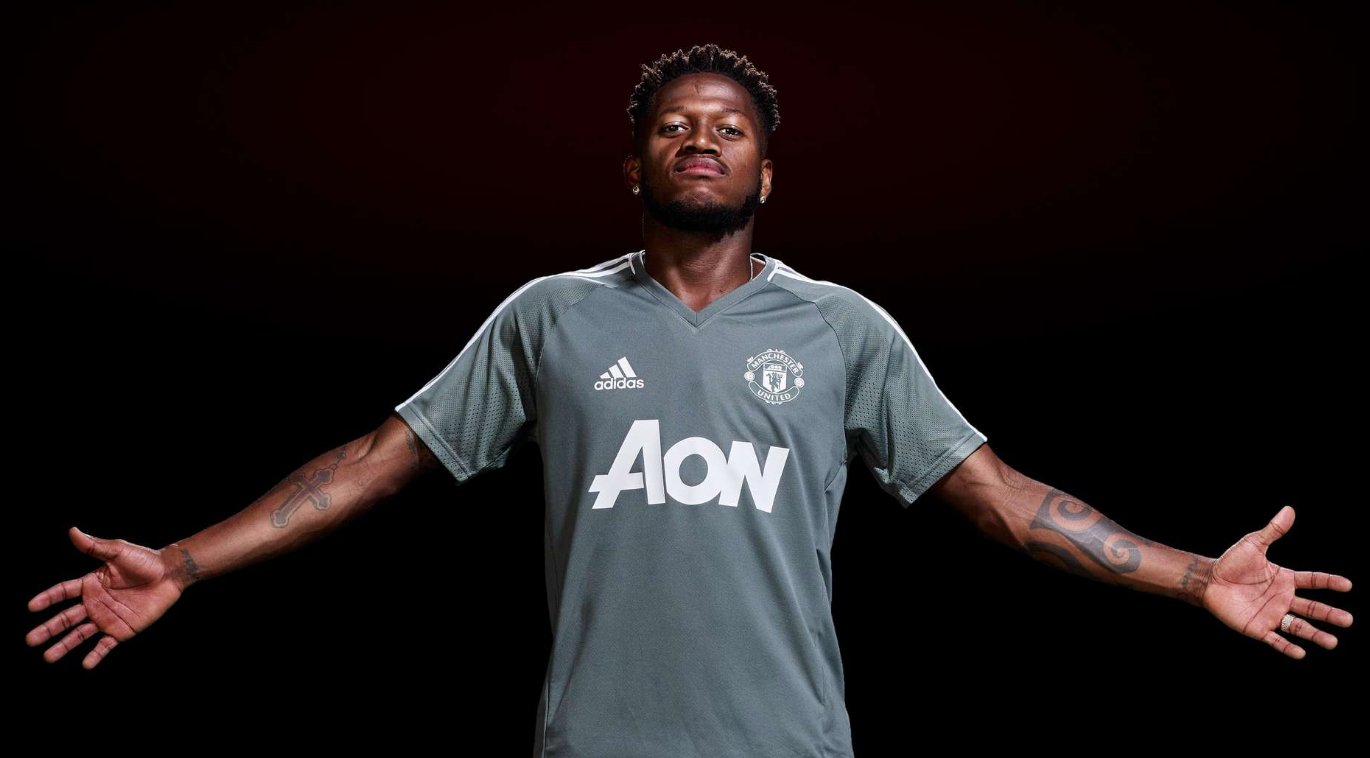 After wrapping up his second signing of the summer, Mourinho told ManUtd.com:

“Fred will complement our other midfielders’ qualities, which we need; his creative brain and passing vision will give us another dimension to our game. I am very happy he is joining our club and I believe our players know how important he can be in our team.”

United haven’t disclosed the precise fee but the BBC claim they’ve paid Shakhtar an initial £47m for Fred’s signature – although this may rise with add ons – and he follow’s Portuguese right-back Diogo Dalot in completing a move to Old Trafford this summer.

Fred has been a key player for Shakhtar since joining the club from Internacional five years ago and he’s helped them win a number of trophies including 3 league titles so I’m sure he’ll be an excellent addition to United’s squad. 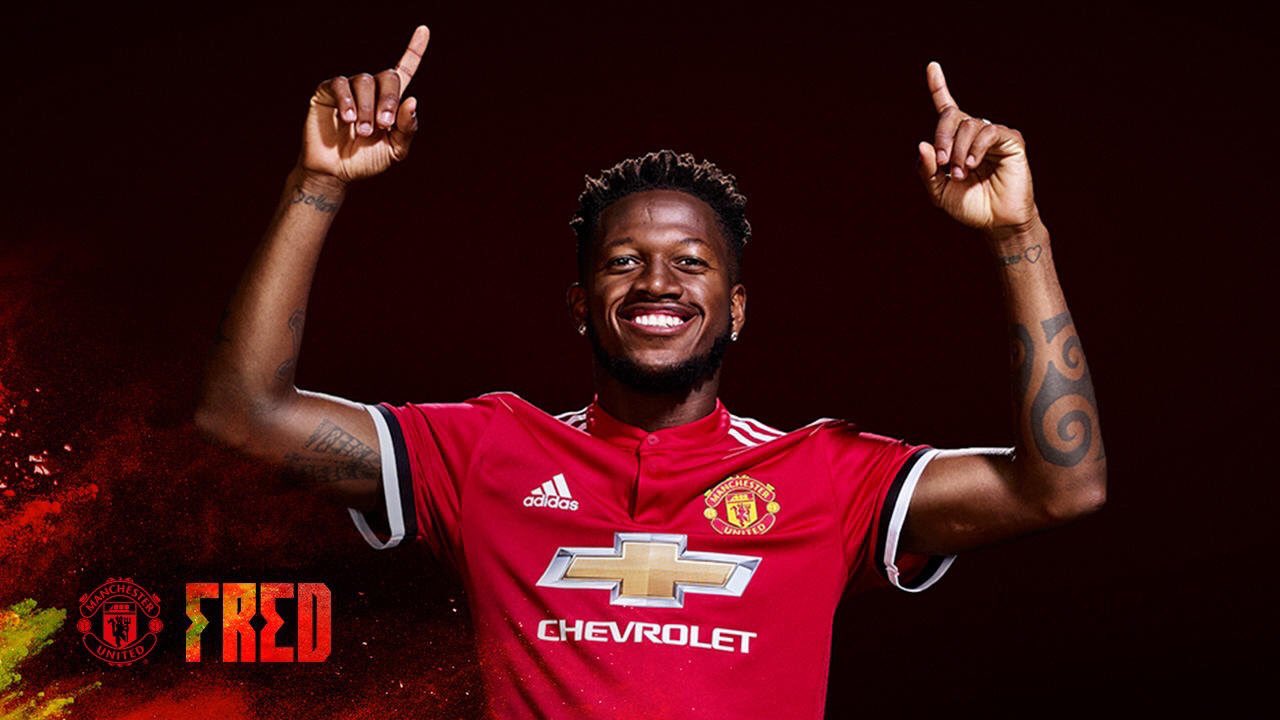