The summer transfer window is open and managers are working hard on their transfer targets so we’ll bring you all the latest gossip from around the globe. Today, Man Utd are linked with Marco Verratti… 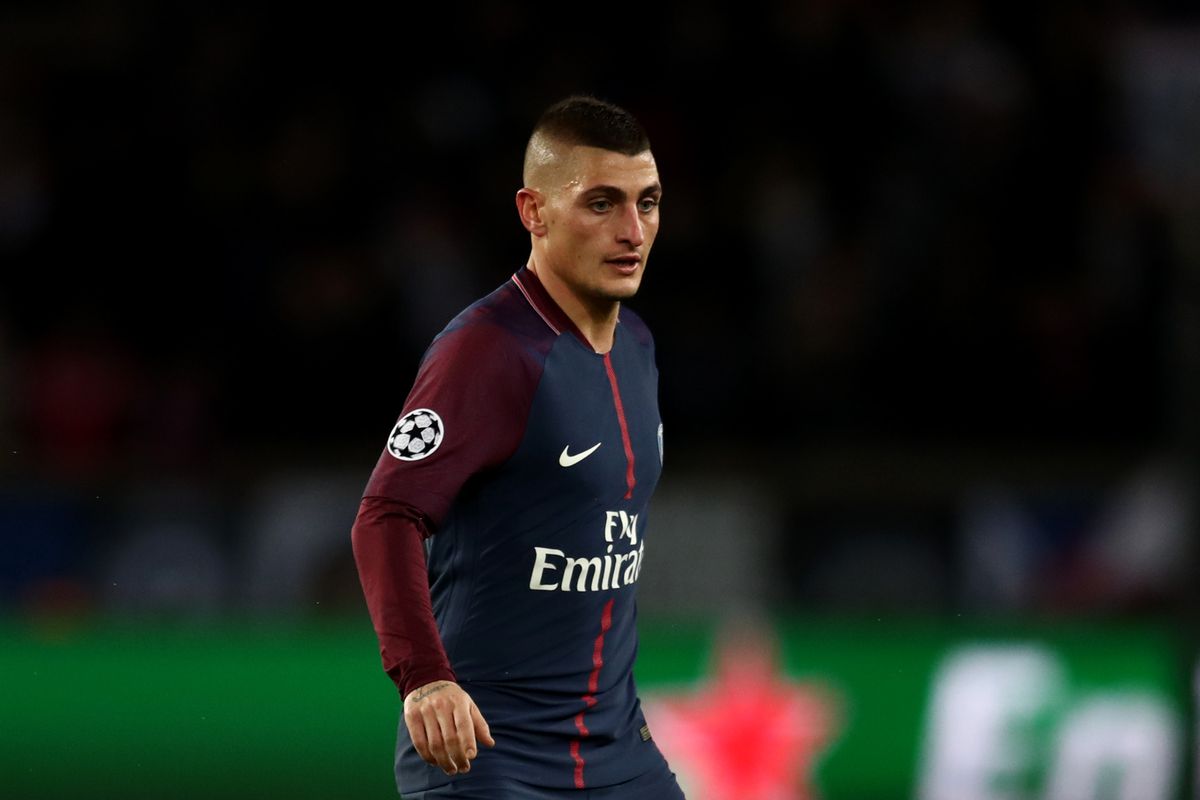 Manchester United have held talks with Marco Verratti’s agent about a possible £88m move from Paris Saint-Germain this summer, according to a report by TeamTalk.

Verratti has developed in to one of the best central midfielders in Europe since joining PSG from Pescara in 2012 and he’s helped the French giants win a whole host of top honours including 5 Ligue 1 titles and 13 domestic cups during an era of dominance.

The 25-year-old is also an established member of the Italian national team with 25 caps to his name so far but his future at the Parc des Prince is in serious doubt as he’s been strongly linked with a move away this summer after getting off to a rocky start with new boss Thomas Tuchel.

It seems Verratti’s agent is already looking for a new club as TeamTalk are citing a report from Calciomercato that claims his representative, Mino Raiola, has held talks with four top European teams including Man Utd.

The report says Jose Mourinho is a huge admirer of Verratti and United are now discussing a possible swoop that would set them back around £88m [€100m] if PSG decided to cash-in.

Mourinho knows he needs to strengthen his squad if United are to compete with Manchester City next season after finishing 19 points off the pace last year and he’s already snapped-up right-back Diogo Dalot from Porto and midfielder Fred from Shakhtar Donetsk.

However, with Michael Carrick retiring and Marouane Fellaini expected to leave when his contract expires this month, Mourinho needs another option in the middle of the park and it seems Verratti is on his radar.

The Italian star would be a sensational addition to the United squad if they could pull it off and they are one of the few clubs in world football who could afford the type of money it would require to prise him away from PSG.

However, the report says Raiola has also opened talks with Real Madrid, Barcelona and Juventus so United may yet face stiff competition for his signature this summer.