Arsenal have announced on Arsenal.com the arrival of defensive midfielder Lucas Torreira from Sampdoria in a deal reportedly worth in the region of £25m.

The summer transfer window is open and managers are working hard on their transfer targets so we’ll bring you all the latest gossip from around the globe. Today, Arsenal have completed the signing of Lucas Torreira… Arsenal have announced on Arsenal.com the arrival of defensive midfielder Lucas Torreira from Sampdoria in a deal reportedly worth in the region of £25m.

Unai Emery has been in the market for a holding midfielder this summer after identifying it as an area that needed strengthening and Torreira emerged as a prime target with widespread speculation claiming Arsenal agreed a deal with Sampdoria shortly before the player flew out to Russia last month.

Torreira chose not to undergo his medical during the tournament as he wanted to focus on representing Uruguay and he starred for the South American’s as they reached the quarter-finals before being knocked out by France on Friday.

However, following their elimination, Torreira flew straight to London over the weekend to complete his switch to Arsenal and underwent his medical at London Colney on Monday afternoon.

Personal terms weren’t an issue and the club have now confirmed on Arsenal.com that Torreira has joined the club on a long-term contract. Although the exact fee hasn’t been disclosed, the Daily Mail claim Arsenal have paid around £25m for the 22-year-old’s signature.

Torreira has chosen the number 11 shirt for the coming season and he’ll now head off on a well-earned break before starting his pre-season preparations in early August ahead of the new campaign. 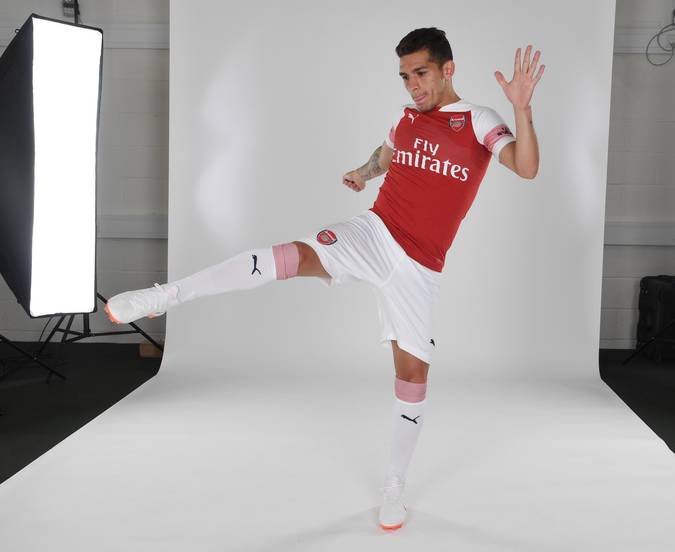 After wrapping-up his fourth signing of the summer, Emery expressed his delight at bringing Torreira to the club. He told Arsenal.com:

“In Lucas Torreira, we have signed a young player who is a very bright talent in the game. A midfielder with great quality, I have enjoyed watching his performances for Sampdoria in the past two seasons, and we all saw him do very well for Uruguay in the World Cup. He is a young player already with good experience, but who wants to keep on growing. We welcome Lucas to Arsenal and look forward to him joining us soon for pre-season.”

Torreira joined Sampdoria two years ago and has developed in to one of the best defensive midfielders in Serie A so he should be a superb addition to the squad as we’ve badly needed someone to protect the defence in recent years.

The 22-year-old is only 5ft 6in, but he makes up for his lack of height in other areas as he’s a superb tackler, is positionally excellent, makes countless interceptions and is a solid passer so he’ll bring some much-needed attributes to the middle of the park.

Here are more photos of our latest signing courtesy of Arsenal.com: 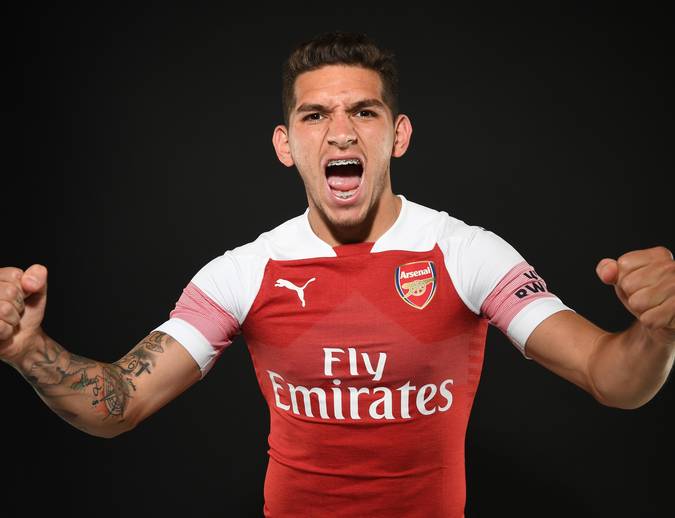 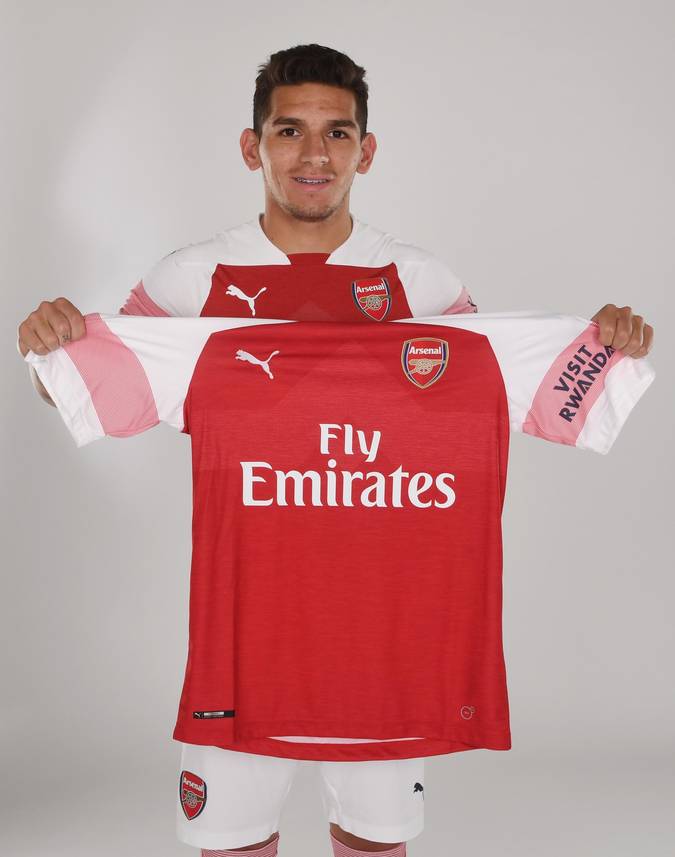