The summer transfer window is open and managers are working hard on their transfer targets so we’ll bring you all the latest gossip from around the globe. Today, Liverpool are linked with Marko Pjaca… 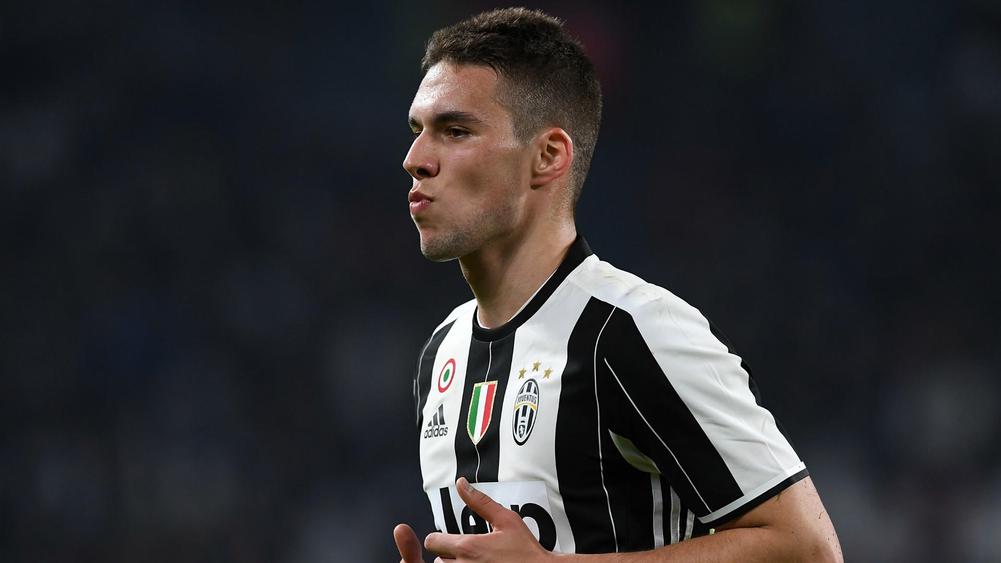 Liverpool have been told they can sign Marko Pjaca in a £22m deal this summer after opening transfer talks with Juventus for the exciting winger, according to reports via TeamTalk.

Jurgen Klopp has already splashed out big money on midfield duo Fabinho and Naby Keita this summer but the Liverpool boss needs to strengthen his attacking options as he’s still yet to sign a replacement for Philippe Coutinho following his January move to Barcelona.

The Merseysiders have been on the look out for possible alternative targets after a proposed deal for Lyon’s Nabil Fekir collapsed last month and it seems Klopp has now identified Pjaca as a potential new addition to his squad.

TeamTalk are citing a report from Il Gazzetta dello Sport that claims Liverpool have made contact with Juventus to hold talks about signing Pjaca this summer and have been given the green light to pursue a deal.

The Italian outlet says Juve are ready to cash-in on the 23-year-old as they look to balance the books after securing a sensational deal to sign Cristiano Ronaldo and they have told Liverpool they can sign Pjaca if £22m is put on the table.

The report says that asking price hasn’t dissuaded Liverpool as £22m is a reasonable price for a player of his potential in today’s market so a deal taking Pjaca to Anfield could be on the cards this summer.

The Croatian international played for Lokomotiva and Dinamo Zagreb before joining Juventus in 2016 and he spent the second half of last season out on loan at Schalke where he scored twice in his six appearances.

The talented youngster is predominantly a left winger but he can play anywhere across the attacking positions so he’d give Klopp plenty of options in the final third if a deal was agreed.

Liverpool have one of the best attacks in Europe but they need depth behind Mohamed Salah, Sadio Mane and Roberto Firmino if they’re to compete on all fronts next season and Pjaca would be a solid addition to the squad.