The summer transfer deadline day has arrived and managers are working hard to secure last minute deals so we’ll bring you all the latest gossip from around the globe. Today, Tottenham are linked with Joao Mario… 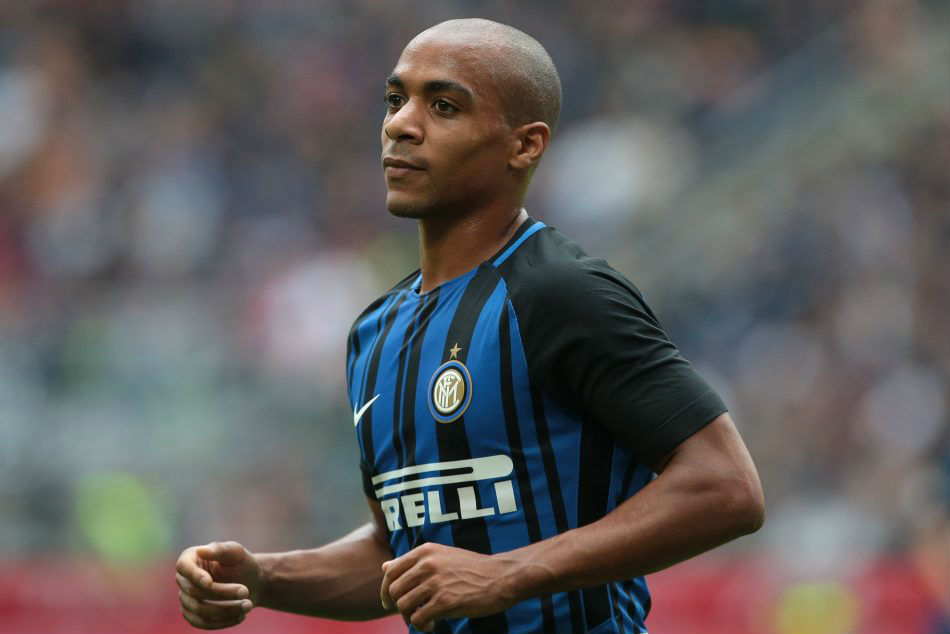 Tottenham are trying to pull-off a late swoop to sign Joao Mario and the Inter Milan attacking midfielder is keen to join the north Londoners, according to reports.

Mauricio Pochettino has endured a frustrating summer so far as chairman Daniel Levy has failed to land any of his top targets but Tottenham are still actively trying to make some late moves in the transfer market ahead of today’s 5pm deadline.

Another midfielder is a priority as Mousa Dembele and Moussa Sissoko are being linked with moves abroad this summer and Spurs are looking at alternatives after failing to agree terms with Aston Villa over a deal for long-term target Jack Grealish.

Mario has emerged as a possible signing as the Mirror claim the Portuguese international is hoping to secure a move to White Hart Lane after struggling to establish himself at Inter Milan following his £35m switch from Sporting Lisbon in 2016.

The 25-year-old spent the second half of last season on loan at West Ham where he scored two goals in his 13 appearances to help the Hammers secure their top flight status but a permanent deal couldn’t be agreed.

The newspaper says Mario is keen to return to the Premier League and enjoyed living in London so is hoping Tottenham can get a deal agreed with Inter for his signature.

Italian outlet TuttoMercatoWeb says Spurs are looking to pull-off a late swoop to sign the Portuguese star on a permanent basis as Pochettino tries to secure his first summer signing.

Mario is predominantly a central attacking midfielder but can also play out on the wings so he plays in similar positions to Grealish but the 40-cap Portuguese international would bring a lot more experience than the Villa youngster.

We’ll have to wait and see how things develop over the coming hours but time is running out for Tottenham to get a deal over the line before the window slams shut at 5pm.