Chelsea take on Huddersfield at the John Smiths Stadium this afternoon. Here is a preview with the latest team news, line-ups and prediction

Chelsea kick off their 2018/19 campaign when they take on Huddersfield at the John Smiths Stadium this afternoon.

The Blues had a turbulent start to the summer as their transfer plans were put on hold while they battled to get rid of former boss Antonio Conte but they finished strongly following Maurizio Sarri’s arrival in July with Mateo Kovacic, Kepa Arrizabalaga and Jorginho all arriving in recent weeks.

Sarri will bring an exciting brand of football to west London but owner Roman Abramovich demands success and even an FA Cup win last season wasn’t enough to save Conte so the former Napoli coach is under pressure to hit the ground running in England.

Chelsea will face a Huddersfield side that are preparing for their second season in the Premier League after doing well to secure their top flight status with a 16th-placed finish last season.

Chelsea are set to be without Cesc Fabregas as he’s been left at Cobham to continue building on his fitness so Ross Barkley could get a start in midfield alongside new signing Jorginho.

N’Golo Kante isn’t 100% match fit following his late arrival to pre-season training but the World Cup winning midfielder could be risked as Kovacic won’t be ready to start for his new team just yet.

However, goalkeeper Kepa could make his debut following his world record move from Athletic Bilbao. Eden Hazard is unlikely to be risked from the start due to a lack of fitness so Willian may start with Pedro in attack.

Huddersfield will be without Elias Kachunga, Erik Durm and Danny Williams but Terence Kongolo is set to start after making his loan move permanent this summer. 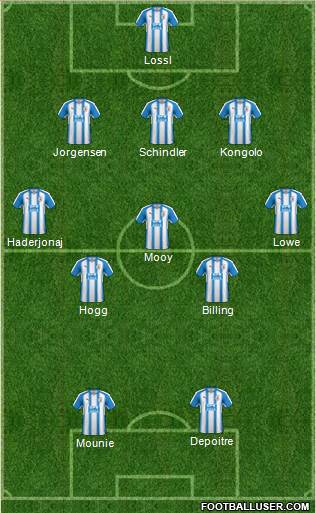 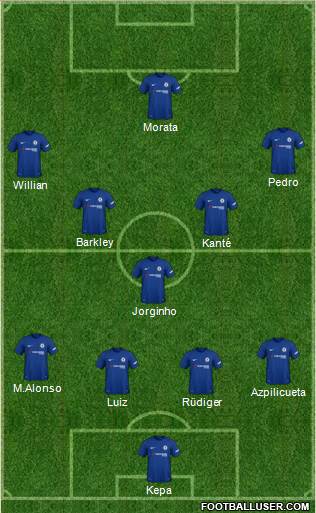 Huddersfield 1-2 Chelsea: It’s a fresh start for Chelsea and it will be interesting to see how Sarri does in the Premier League. This will be a tough start as Huddersfield won’t make life easy for the Blues but I fancy the visitors to edge it. Chelsea have won their last four league meetings with the Terriers and despite some key men not being 100% fit, I still back the Londoners to take home all three points today.

The bookmakers make Chelsea the 4/7 favourites to win the game but if you do you betting with Bitstarz then you may get enhanced odds or a welcome bonus if you’re a new customer, so it’s worth checking out before placing any bets. Having looked at the odds, I’m tempted to back ‘both teams to score’ at 11/10 while I also like the look of a 2-1 Chelsea win at odds of 7/1.  If we want to find even more value then we can add Willian as first goalscorer in a 2-1 Chelsea win for tempting odds of 28/1.