Here is our match preview ahead of Liverpool’s Premier League clash with West Ham including team news, expected line-ups and predicted score Premier League football is back and Liverpool kick off their 2018/19 campaign when they welcome West Ham to Anfield on Sunday afternoon.

Jurgen Klopp’s men are under pressure to mount a serious title challenge this season after splashing out big money on Alisson Becker, Fabinho, Xherdan Shaqiri and Naby Keita this summer with many pundits believing Liverpool will be Manchester City’s closest rivals this campaign.

There is certainly an air of optimism at Anfield and fans will be expecting Liverpool to improve upon their fourth-placed finish in the Premier League from last season and no doubt they’ll be desperate to go one better following their Champions League final heartache against Madrid.

They’ll be looking to make a positive start tomorrow but West Ham head to Merseyside with ambitions of their own after Manuel Pellegrini spent around £100m on new players this summer as they look to close the gap on the tpo six.

Liverpool have been handed a boost with Fabinho able to return to training after being given the all-clear following a scan on a muscle problem on Thursday while he’s also recovered from a minor bout of illness.

The Brazilian could make his debut in midfield alongside fellow new recruit Keita while Alisson should start in goal but Ragnar Klavan, Joel Matip and Dejan Lovren are set to miss out through injury.

Joe Gomez is expected to pass a late fitness test to start in defence while Trent Alexander-Arnold and Jordan Henderson could feature despite a lack of match fitness.

West Ham will be without Andy Carroll, Winston Reid, Manuel Lanzini and Michail Antonio due to injury while Andriy Yarmolenko will be handed a late fitness test.

Lucas Perez, Jack Wilshere and Felipe Anderson are all pushing to make their debuts. 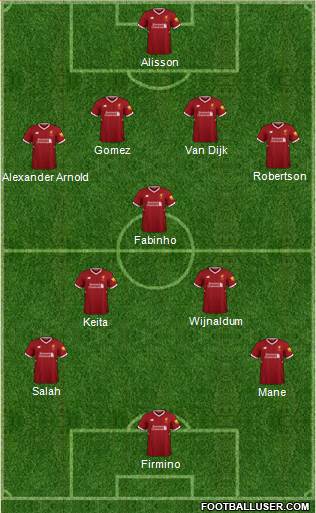 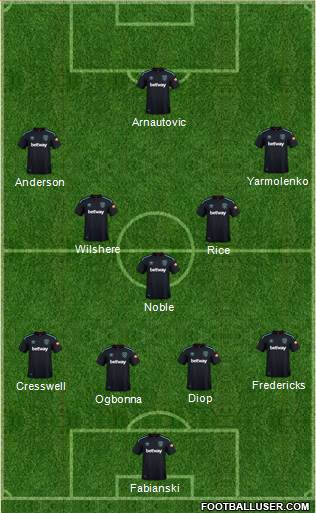 Liverpool 3-0 West Ham: The Reds have an excellent home record against West Ham having lost just one of their last 45 league games against the Hammers at Anfield. Pellegrini has signed some decent players this summer and they have a competitive team but I don’t think they’ll be a match for Liverpool. A comfortable home win is expected.

Liverpool are the 1/4 favourites with the bookmakers to win tomorrow but we can get new customers enhanced odds of 25/1 on the Reds – just click here to take advantage of these incredible odds.