The Premier League transfer window may be closed but European clubs can still buy from English teams and managers are planning for the future so we’ll bring you all the latest gossip. Today, Arsenal have made their move for Igor Diveev… 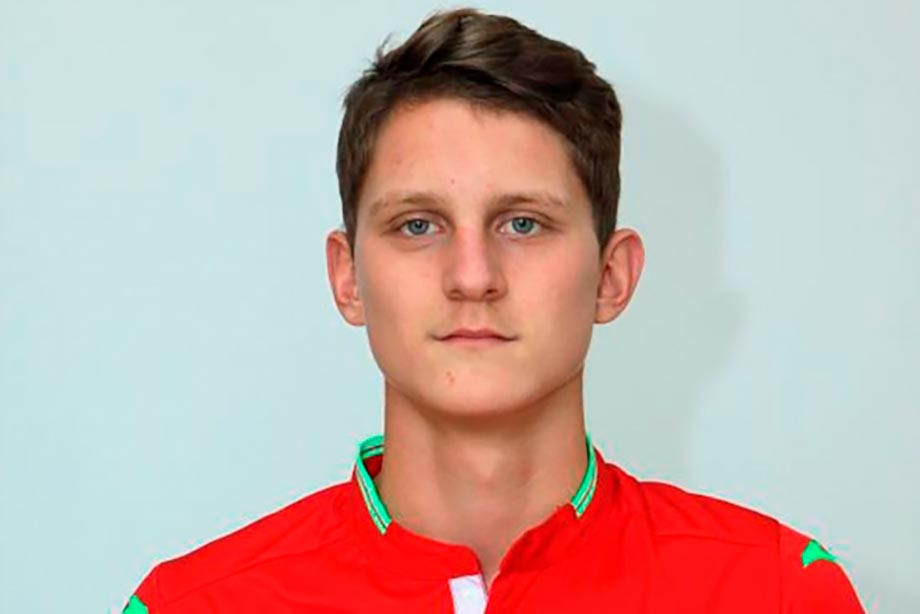 Arsenal have sent a formal letter to FC Ufa offering to take highly-rated centre-back Igor Diveev on trial ahead of a possible transfer to north London, according to Russian outlet Championat.

Diveev came through the youth ranks at Ufa and is considered to be one of the most promising young defenders in Russian football having already represented his country at Under-20 level at the prestigious COTIF youth tournament this summer.

The 18-year-old helped Russia beat Venezuela 2-0 en route to the final of the tournament before scoring in the defeat to eventual winners Argentina and the Mirror reported earlier this week that Arsenal scouts were in attendance to watch the promising defender in action.

It seems his performances have convinced head of recruitment Sven Mislintat to step-up our interest as Championat claim Arsenal have now made contact with Ufa to offer Diveev the chance to come to north London to undergo a trial with the club.

The Russia outlet says Ufa are yet to respond to our request but Arsenal chiefs are keen to see how the 6ft 3in centre-back performs with the first team squad before potentially making his move a permanent one.

Diveev is yet to make his senior debut for Ufa – where former Arsenal midfielder Emmanuel Frimpong once played – but he’s starred for the second team in the Russian Championship last season, scoring 3 goals in his 24 appearances.

Obviously fans are desperate for Arsenal to sign big-name, established players but it’s also important to plan for the future so it’s good to see the club making efforts to improve our youth side.

Diveev is well developed for his age as he’s already an imposing presence at the back and he could be the latest highly-rated youngster to join the club if his proposed trial is successful.