Arsenal and Chelsea have learned their fate after the Europa League group stage draw was conducted this afternoon. See the draw here

Arsenal and Chelsea have learned their fate after the Europa League group stage draw was conducted this afternoon.

Arsenal are back in the Europa League after finishing sixth in the Premier League last season and they wasted a great opportunity to qualify for the Champions League after crashing out at the semi-final stage of the Europa last time out.

They’ll be keen to make up for that disappointment this time around and they have serial Europa League winner Unai Emery at the helm so they should be confident of putting a good run together in the competition.

The Gunners have been drawn in Group E and will take on Portuguese side Sporting Lisbon, Azerbaijan giants Qarabag FK and Ukrainian outfit Vorskla.

Chelsea are also in the Europa League after missing out on the top four last season and the west Londoners will be looking to repeat their success of 2012/13 after winning the competition under Rafa Benitez.

Maurizio Sarri is now in charge and the Italian will pit his wits against Greek outfit POAK, Belarusian champions BATE Borisov and Hungarian side Vidi FC in Group L.

Scottish champions Celtic have been drawn in Group B along with Salzburg, Leipzig and Rosenborg while Rangers will face Villarreal, Rapid Wien and Spartak Moscow in Group G.

Arsenal and Chelsea will be extremely confident of booking their places in the knockout stages while it could have been a lot worse for Rangers but Celtic have been given a tough task. 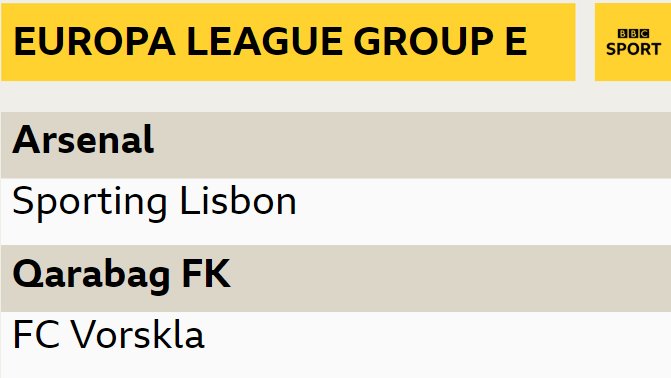 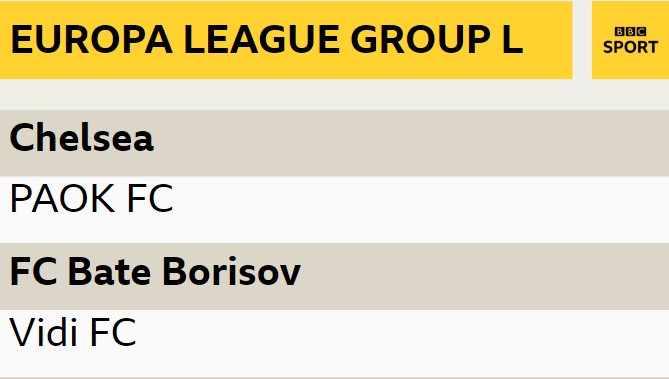 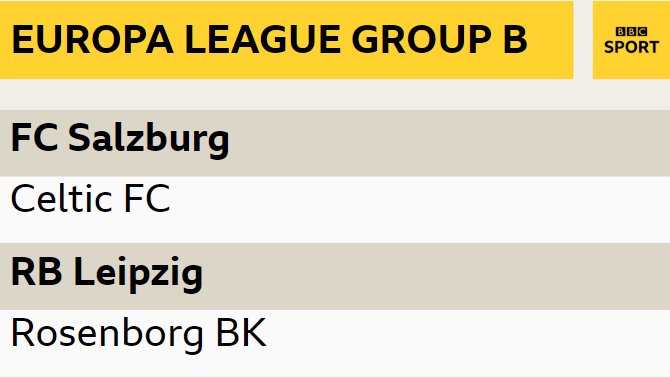 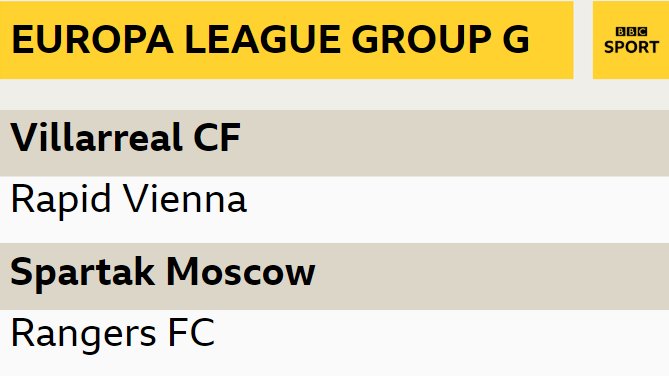