Here is our match preview ahead of Liverpool’s Premier League clash with Leicester including team news, expected line-ups and predicted score

Liverpool will be looking to maintain their perfect start to the new season when they take on Leicester City at the King Power on Saturday lunchtime.

The Reds have made a dream start to the campaign as last weekend’s 1-0 win over Brighton & Hove Albion means they sit top of the Premier League table after winning all three of their opening games without conceding a goal.

Jurgen Klopp wasn’t satisfied with how his team played during the second half against Brighton but they got the job done and the Liverpool boss will be hoping to head in to the international break with a maximum 12 points with another win tomorrow.

Leicester have enjoyed a solid start to the new season as they’ve won two of their three games so far and were unfortunate to lose to Man Utd on the opening weekend so Claude Puel will be keen to pick up another positive result against Liverpool.

The visitors have no fresh injury worries to contend with but Dejan Lovren remains out with a hip injury while Alex Oxlade-Chamberlain is still working his way back from a serious knee injury.

Klopp has named an unchanged line-up for each of their three games so far but he’s hinted he could start to make changes and the likes of Jordan Henderson, Fabinho, Xhedran Shaqiri and Joel Matip are all pushing for recalls.

Leicester will continue to be without Jamie Vardy as the striker is still serving his suspension following his sending off against Wolves two weeks ago.

Matty James is sidelines with an Achilles injury while summer signing Caglar Soyuncu is pushing to make his debut following his move from Freiburg this summer. 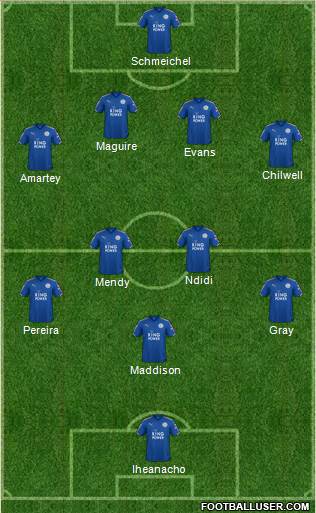 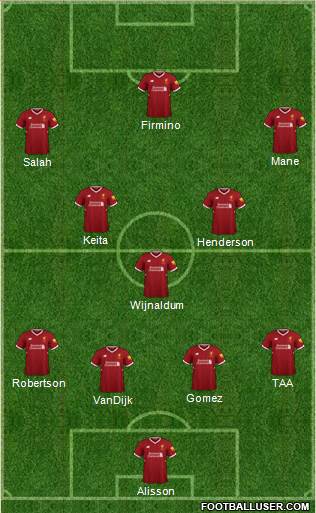 Leicester 1-2 Liverpool: Leicester have an excellent recent record against Liverpool having won three of their last four meetings in all competitions but the Reds looks strong this season and the Foxes will miss Vardy’s presence up front. I do think Leicester will make a good game of it but I can see Liverpool edging it 2-1.

Liverpool are the 4/9 favourites with the bookmakers to win tonight but we can get new customers enhanced odds of 30/1 on the Reds – just click here to take advantage of these incredible odds.