Man Utd take on Burnley at Turf Moor on Sunday afternoon. Here is a preview with the latest team news, line-ups and prediction Manchester United will be desperate to get their season back on track following consecutive defeats when they take on Burnley at Turf Moor this afternoon.

Jose Mourinho is coming under increasing pressure following a disappointing start to the new campaign. After narrowly beating Leicester on the opening weekend of the season, United have since been beaten at Brighton and were thrashed 3-0 by Tottenham at Old Trafford last Monday.

It’s United’s worst start to a season in over 25 years and the pressure seems to be getting to Mourinho as he walked out of his post-match press conference demanding more ‘respect’ after the Spurs game before telling journalists on Friday that he’s still one of the best managers in the world.

Another defeat at Turf Moor today would intensify speculation that Mourinho could be heading for the sack but United will take heart from the fact that Burnley have also endured a poor start to the new season.

Sean Dyche’s men drew with Southampton on the opening day before losing to Watford and Fulham while they’ve also crashed out of the Europa League to Olympiakos so the Claret’s will be desperate for a positive result this afternoon.

Man Utd are set to recall Eric Bailly, Juan Mata and Anthony Martial after they were left out of the squad against Tottenham while goalkeeper Sergio Romero is also expected to return to the bench after overcoming a knee injury.

Phil Jones has been ruled out with a hamstring injury that he picked up against Spurs while Marcos Rojo and Diogo Dalot are still short of fitness.

Burnley will continue to be without Johann Berg Gudmundsson due to a hamstring injury but the likes of Chris Wood, Jack Cork, James Tarkowski and Joe Hart are set for recalls after being rested in midweek. 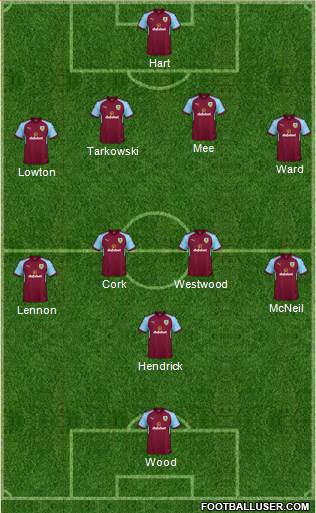 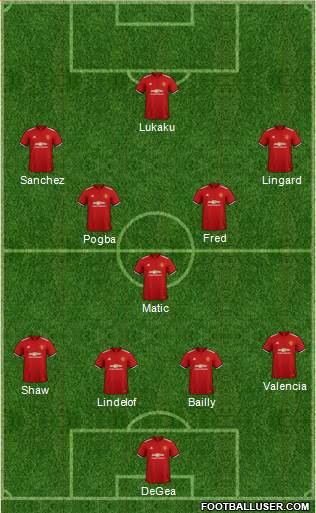 Burnley 1-2 Man Utd: United have lost just one of their last 17 top-flight meetings with Burnley and they’ve kept clean sheets in 9 of their last 10 visits to Turf Moor. However, Mourinho’s men head in to this game in poor form and Burnley will fancy their chances of causing another upset. I do think this will be a tough game but United should have just enough to edge it.

The bookmakers make United the 4/6 favourites to win the game but some of the best football tipsters are predicting an upset at Turf Moor and Burnley can be backed at around 5/1. I do think Burnley will make a good game of it so both teams to score looks tempting at 11/10, however, I think Mourinho will inspire a response from his players and my prediction of 2-1 United is available at 13/2. If you want even more value, throw in Lukaku as first scorer in a 2-1 United win for excellent odds of 16/1.