The transfer window may be closed but managers are already planning for January and next summer so we’ll bring you all the latest gossip. Today, Tottenham are ready to splash the cash…

Tottenham are ready to finally splash some cash as Mauricio Pochettino lines-up an £85m double January swoop for Ben Chillwell and Frenkie de Jong, according to reports via TeamTalk.

Spurs became the first Premier League side in recent history to not sign a single player during the summer transfer window as Pochettino was left frustrated by chairman Daniel Levy’s failed attempts to land his top targets.

However, it seems Tottenham are ready to open the chequebook this winter as TeamTalk are citing a report from the Telegraph that claims Pochettino will launch a swoop for Chillwell after identifying him as a key target ahead of the January window.

The newspaper says the 21-year-old is valued at around £35m and Spurs see Chillwell as a long-term replacement for Danny Rose but Leicester City are expected to do all they can to hang on to the left-back.

Chillwell came through the youth ranks at the King Power Stadium and has been rewarded for his excellent form this season with a call-up to the England squad as a replacement for Manchester United’s Luke Shaw.

The youngster would be an excellent long-term addition to Pochettino’s squad if Tottenham were successful with their pursuit in January but Leicester are under no pressure to cash-in so it will be interesting to see how it plays out over the coming months. 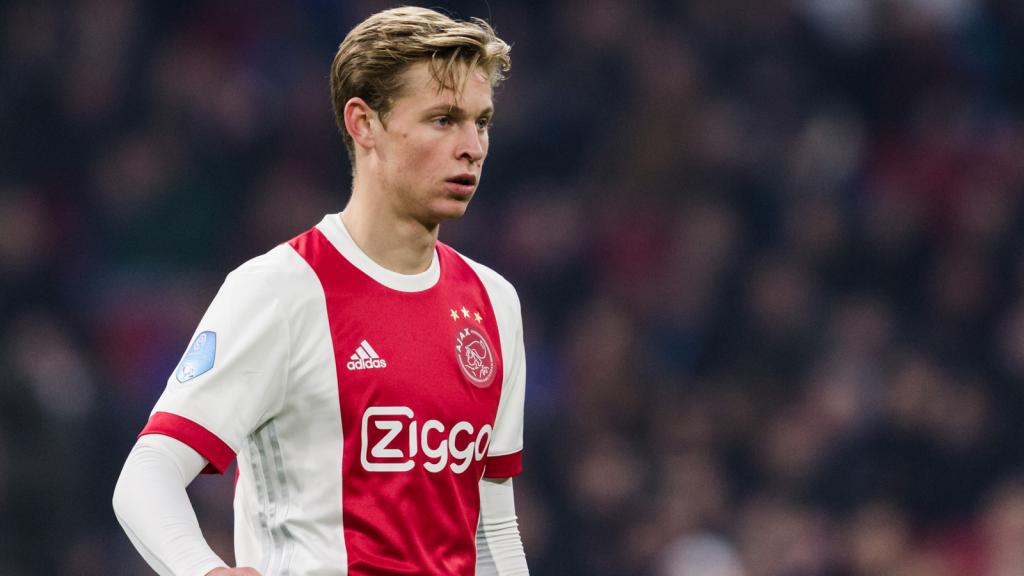 Spurs are also reportedly in the market for another midfielder and TeamTalk are citing the report from the Telegraph as saying that Pochettino is also planning to test Ajax’s resolve with an improved bid for de Jong.

The report says Tottenham saw their opening £40m offer knocked back last week and will go in with a higher offer with Ajax expected to agree a deal if £50m is put on the table – although the Dutch giants may try and delay any deal until next summer.

De Jong came through the youth ranks at Willem II but has developed in to one of the most exciting young talents in Dutch football since joining Ajax with his superb form earning him a call-up to the senior Holland squad.

The 21-year-old can play at centre-back but is predominantly a central midfielder so he could be viewed as a replacement for Mousa Dembele amid speculation he could leave north London after failing to agree a new contract.

We’ll have to wait and see how things develop and if Tottenham are successful in their attempts to sign Chillwell and de Jong it would set them back around £85m – but it could be money well spent for two exciting youngsters.