Chelsea maintained their 100 percent start to the season as Eden Hazard scored a hat-trick to secure a 4-1 victory over Cardiff this afternoon. 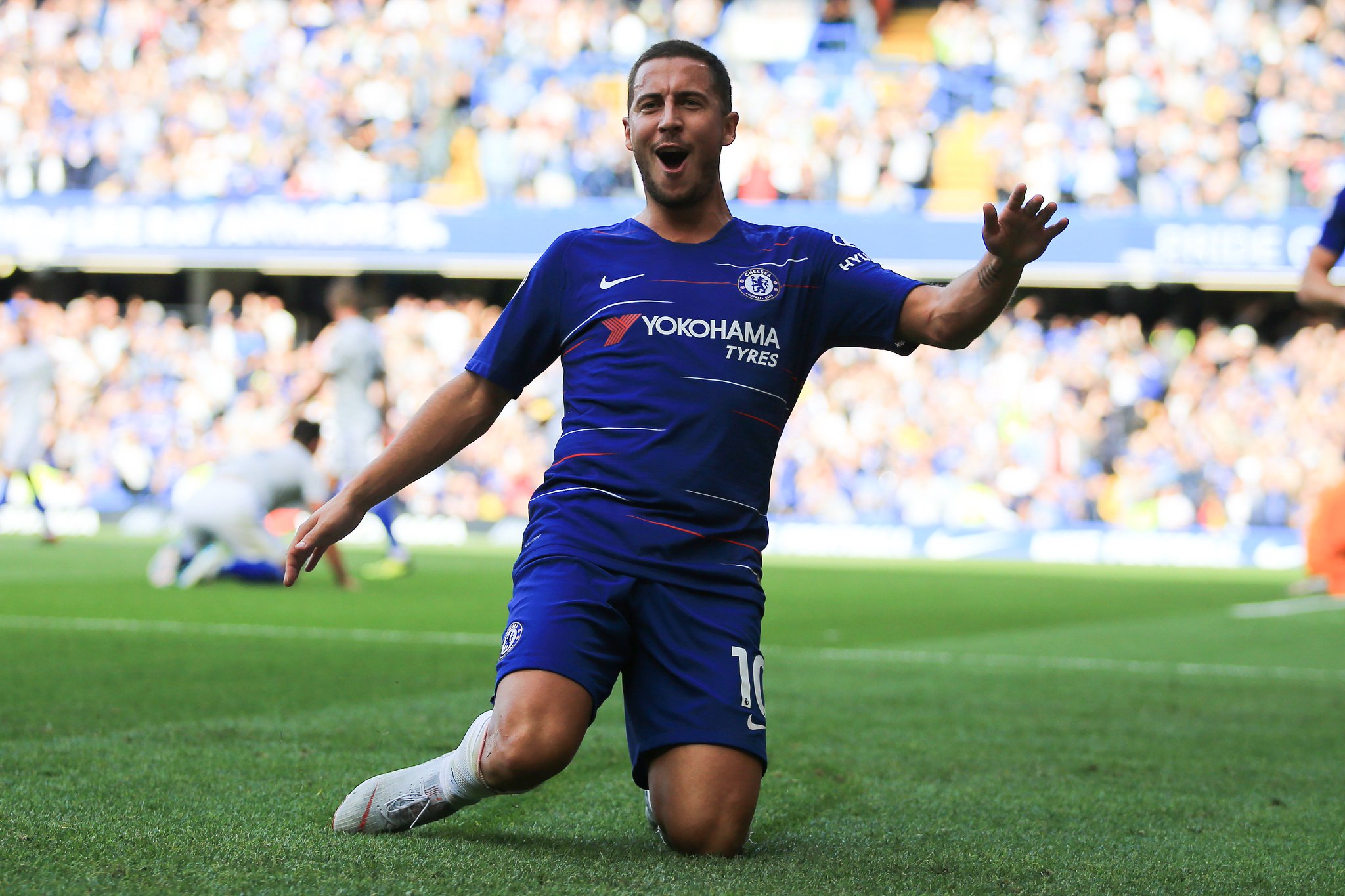 Chelsea maintained their 100 percent start to the season as Eden Hazard scored a hat-trick to secure a 4-1 victory over Cardiff City at Stamford Bridge this afternoon.

The visitors started brightly and took a shock lead in the 16th minute as Sol Bamba latched on to a Sean Morrison flick-on to prod home at the far post for 0-1.

However, the Blues levelled things up in the 37th minute and it was Eden Hazard who came to the rescue. The Belgian international got on the end of an Olivier Giroud pass to fire in to the bottom corner for 1-1.

Chelsea grabbed a vital second goal just before half-time and it was that man Hazard again. A quick free-kick led to Pedro picking out Giroud who picked-out Hazard to make it 2-1 from close range in the 44th minute.

The hosts were then awarded a penalty in the 80th minute when Bamba took out Willian in the area so Hazard had the perfect chance to complete his hat-trick and the Belgian star didn’t disappoint as he made it 3-1 from the spot.

Chelsea sealed a comfortable victory a couple of minutes later as Willian curled home a stunner in to the top corner to make it 4-1 and secure the west Londoners their fifth straight win this season.