The Champions League reached the group stages this week and as is often the case, Lionel Messi of Barcelona stole all the headlines. 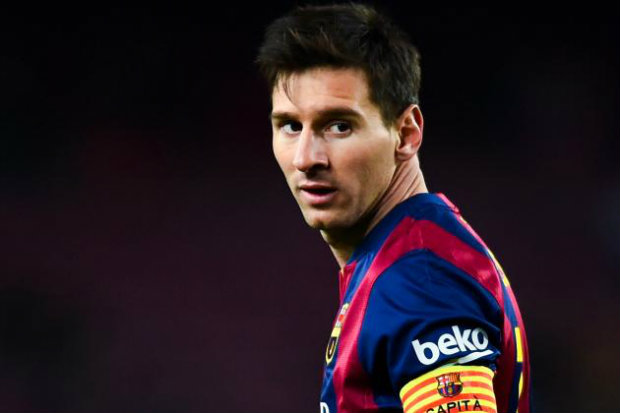 The Champions League reached the group stages this week and as is often the case, Lionel Messi of Barcelona stole all the headlines. He scored a record eighth Champions League hat-trick in the Spanish side’s 4-0 demolition of PSV Eindhoven.

The World Cup may not have seen Messi at his best as Argentina slumped to defeat in the last sixteen, but he’s made a great start to the new season, particularly in the Champions League. Barcelona have pledged to improve their performance in Europe’s top club competition after being knocked out in the quarter finals in each of the past three seasons since winning the trophy in 2014/15. If Messi can continue his scoring form, then SportsOfTheDay believes they can end Real Madrid’s bid to win the competition for the fourth year in a row.

Barcelona dominated their opening fixture, but it wasn’t until the 32nd minute that they broke the deadlock. Ousmane Dembele was fouled and a free kick was awarded. Up stepped Messi and his free-kick went over the wall and into the net for his eighth goal from a free-kick this year and that’s the best he has ever achieved in a calendar year.

We really are running out of words to describe this man! pic.twitter.com/YDkIZ6XiL5

That opening goal was the first in this season’s group stages as the other early kick-off between Inter and Tottenham (the other teams in Barcelona’s group) was goalless at that stage. Hitting the back of the net meant Messi had scored in the Champions League for the 14th season in a row, equalling the feat of Real Madrid legend Raul. That record is bound to become his own next season.

The floodgates didn’t open once Barcelona had the lead, well not until the second-half. With 16 minutes of the game remaining the score was still 1-0 but then the goals began to flow. Dembele added a second goal and then Messi got his second three minutes later to make it 3-0 and all but confirm the points. He wasn’t finished yet though and with just three minutes of the game to go, Messi scored again to complete his hat-trick, the eighth that he has scored in the Champions League. 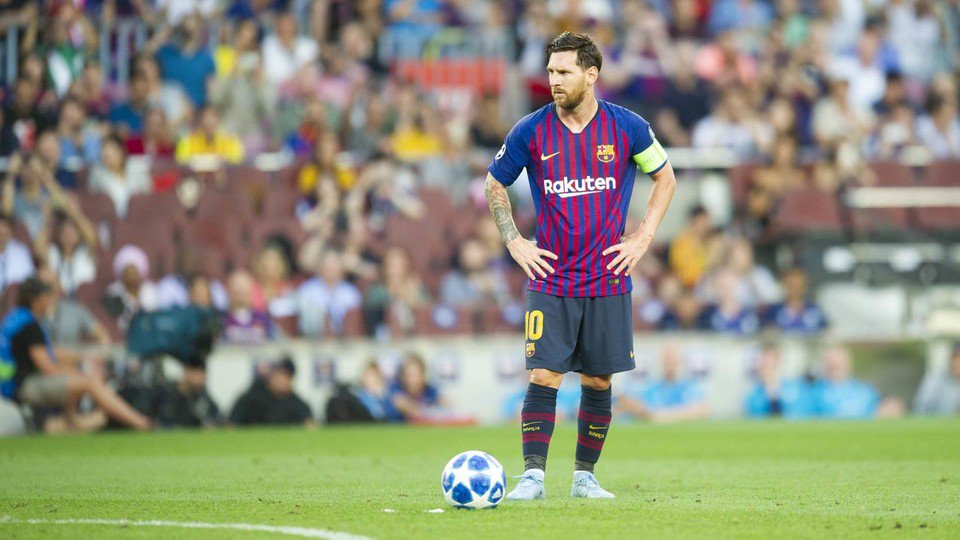 That takes him clear at the top of the most hat-tricks in the Champions League table, he previously shared the record with his great rival Cristiano Ronaldo. Such is their domination of the records; the next highest number of hat-tricks is only three

It’s his 48th career hat-trick for Barcelona’s new captain and the way he’s playing this season, that he’ll make it to the 50 mark sometime soon. Six games this season have seen him score seven times.

Messi began the season 20 goals behind Cristiano Ronaldo in the all-time highest scorers list in the Champions League. That gap is only 17 now after his hat-trick against PSV. He’s 32 clear of third-placed Raul who has already retired. The only other active player on the scoring list is Karim Benzema of Real Madrid but he’s a long way behind on a mere 56 goals. SportsOfTheDay.com can’t wait to see how Ronaldo reacts when he makes his Champions League debut for Juventus against Valencia this evening.