A bad week for Jose Mourinho got a lot worse as Manchester United slumped to a 3-1 defeat to West Ham at the London Stadium this afternoon. 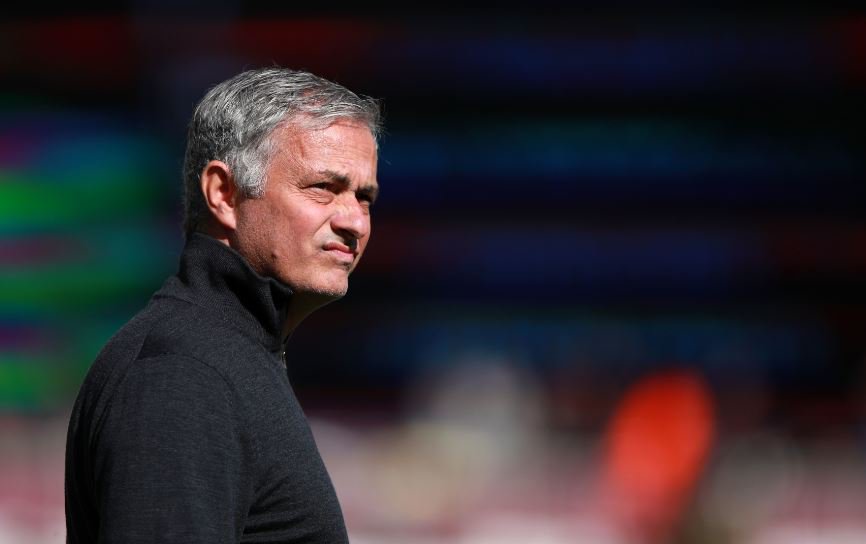 A bad week for Jose Mourinho got a lot worse as Manchester United slumped to a 3-1 defeat to West Ham at the London Stadium this afternoon.

The Hammers started brightly and broke the deadlock early on as Felipe Anderson finished from close range with a lovely backheel flick from a Pablo Zabaleta cross to make it 1-0 in the 5th minute.

The hosts then doubled their lead shortly before half time in somewhat fortunate circumstances as Andriy Yarmolenko worked a yard of space to get a shot off and it took a wicked deflection off Victor Lindelof to loop past David De Dea for 2-0.

Mourinho made a double substitution in the 70th minute as Juan Mata and Marcus Rashford replaced Paul Pogba and Anthony Martial and it had an immediate impact as Rashford made it 2-1 with a smart flick just a minute after coming on.

However, any hope of a United comeback evaporated just minutes later when Marko Arautovic cooly slotted past De Gea to restore West Ham’s two-goal cushion in the 74th minute.

There was no way back for United so they crashed to a 3-1 defeat in London which piles the pressure on Mourinho’s shoulders following poor results against Wolves and Derby over the past week.