Here is our match preview ahead of Arsenal’s Premier League clash with Fulham including team news, expected line-ups and predicted score 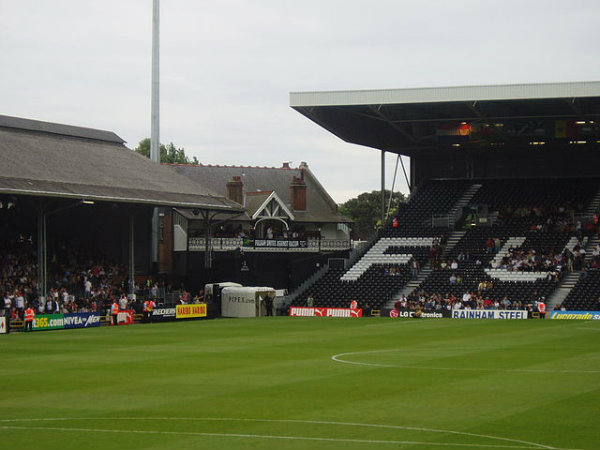 Arsenal will be keen to extend their winning run to nine matches in all competitions when we take on Fulham at Craven Cottage on Sunday afternoon.

Unai Emery has turned things around since losing his opening two matches against Manchester City and Chelsea with the Spaniard guiding us to eight consecutive victories across three different competitions in recent weeks so the squad should be full of confidence.

We eased to a 3-0 win over Qarabag in the Europa League on Thursday night and another three points tomorrow will see us break in to the top four in the Premier League ahead of Chelsea’s clash with Southampton at St Mary’s later in the day.

However, this will be our third game in eight days and the players could be feeling the effects of a 5,000-mile round trip to Azerbaijan so we shouldn’t be taking anything for granted against a Fulham side that sit 17th in the table.

Arsenal have no fresh injury concerns but we have been handed a fitness boost as Pierre-Emerick Aubameyang is back in contention after the striker missed the Qarabag game due to sickness.

Henrikh Mkhitaryan will also be available again after missing the trip to Azerbaijan due to security fears while it remains to be seen whether Aaron Ramsey will be in the squad as his wife is due to give birth to twins any day.

Petr Cech has been ruled out for around 4 weeks with a hamstring injury so he remains on the sidelines with Laurent Koscielny, Ainsley Maitland-Niles and Konstantinos Mavropanos.

The likes of Hector Bellerin, Lucas Torreira, Granit Xhaka, Mesut Ozil and Alexandre Lacazette are all pushing for recalls.

Fulham will be without Joe Bryan and Timothy Fosu-Mensah due to injury while Neeskens Kebano is also still out with an ankle problem but Alfie Mawson and Tom Cairney are back in contention. 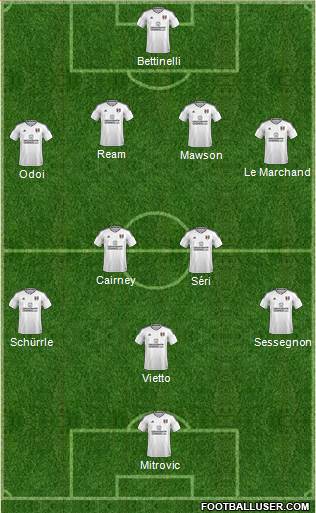 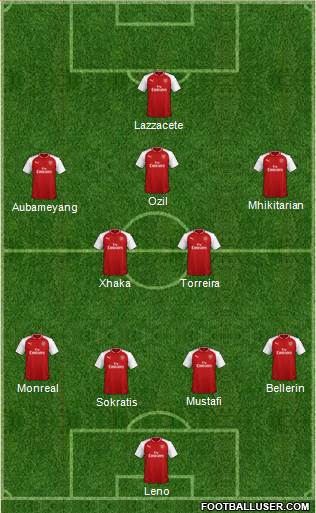 Fulham 1-2 Arsenal: The Cottagers have built a decent side but they are still getting to know each other and Arsenal come in to the match off the back of an excellent run. I do think Fulham will cause us problems and this will be a tight game but I think Arsenal will still have enough to edge it to take home the three points.