Here is our match preview ahead of Chelsea’s Premier League clash with Southampton including team news, expected line-ups and predicted score

Chelsea will be looking to close in on the top two with a win when they take on Southampton at St Mary’s on Sunday afternoon.

The Blues head in to the game sitting fourth in the Premier League table with a game in hand but the west Londoners can climb above Tottenham and go level on points with Liverpool and Manchester City ahead of their heavyweight clash at Anfield later in the day.

A narrow 1-0 win over Vidi in the Champions League on Wednesday night ensured Maurizio Sarri’s side remain unbeaten in all competitions this season but they’ve drawn their last two league games so Chelsea will be keen to get back to winning ways tomorrow.

They’ll come up against a Southampton side who sit 16th in the division having won just one of their opening seven games so far this campaign so Saints boss Mark Hughes will be desperate to secure a positive result against his former side.

Chelsea have no fresh injury worries to contend with but Sarri is expected to make a number of changes with Eden Hazard, Cesar Azpilicueta, David Luiz, Antonio Rudiger, Marcos Alonso, Olivier Giroud and Jorginho among those set for recalls after being rested in midweek.

Southampton welcome Shane Long back in to the squad after he recovered from a toe injury while Moi Elyounoussi is also back in contention after resuming full training this week. 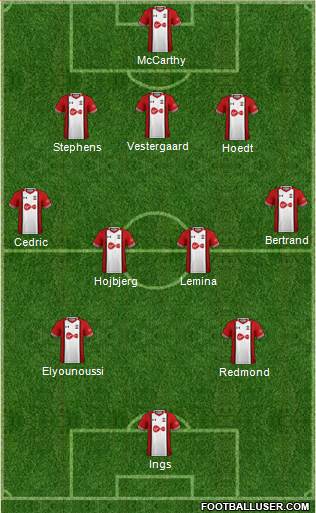 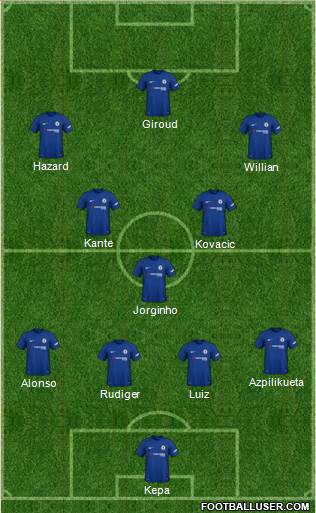 Southampton 0-2 Chelsea: Southampton have lost their last six matches in all competitions against Chelsea and the Blues have lost just one of their last 11 visits to St Mary’s. The Saints are also winless in their last 25 league games with the ‘big six’ and Chelsea come in to the game in great form so I just don’t see them losing this one. I’m backing Sarri’s men to head back to London with a 2-0 win.