Here is our match preview ahead of Liverpool’s Premier League clash with Huddersfield including team news, expected line-ups and predicted score

Liverpool will look to keep pace with the leaders at the top of the table with a win when they take on Huddersfield Town at the John Smith’s Stadium this evening.

The international break may have come at a good time for Liverpool as they hadn’t won any of their previous four game before the two-week hiatus with the Reds drawing with Manchester City and Chelsea in the league while they tasted defeat to Napoli and Chelsea in the cups.

Jurgen Klopp will therefore be keen to get back to winning ways and they head in to the weekend action still sitting joint top of the table with Man City and Chelsea so they have a great chance to keep the pressure on with a win today.

Liverpool will be up against a Huddersfield side that sit in the bottom three having failed to win a single league game so far this season and have just three points to show from their eight matches but Klopp insists he won’t be taking anything for granted against his old friend David Wagner.

Liverpool will be without Naby Keita after the midfielder picked up a hamstring injury while playing for Guinea earlier this week while Sadio Mane will face a late fitness test after undergoing surgery on a broken thumb.

Mohamed Salah and James Milner will also face late checks on knocks but the duo are expected to be passed fit while Virgil van Dijk will feature despite returning home early from international duty due to a niggling rib injury.

Huddersfield midfielder Philip Billing is set to start after recovering from an ankle injury that he sustained while away with the Denmark U21s. Isac Mbenza faces a late test on a knee problem but Tommy Smith (groin), Terence Kongolo (hamstring) and Danny Williams (knee) are out. 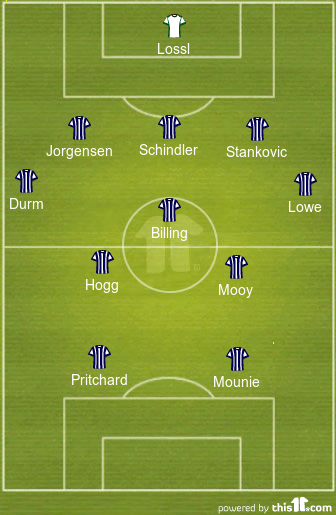 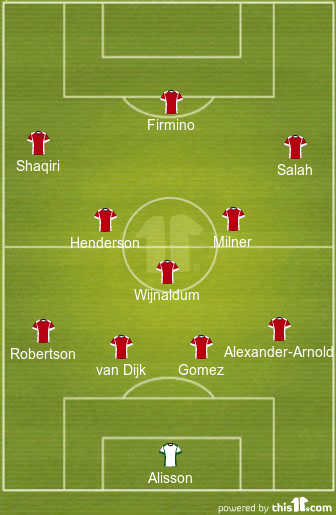 Huddersfield 0-2 Liverpool: The Reds are unbeaten in 12 matches in all competitions against Huddersfield and won both fixtures 3-0 against them last season. Liverpool are also unbeaten in their last nine away games in the league and will be confident of extending that run today. Despite carrying a few knocks, I still think Klopp’s men will have way too much for Huddersfield so I’m going for a 2-0 away win.