Here is our match preview ahead of Tottenham’s Premier League clash with West Ham including team news, expected line-ups and predicted score

Tottenham will be looking to continue their good form with another positive result against West Ham this afternoon.

Spurs went in to the international break off the back of a 1-0 victory over Cardiff City that made it three league wins on the spin to leave the north Londoners level on points with fourth-placed Arsenal after the opening eight games of the new season.

However, with just two points separating Tottenham from top-of-the-table Manchester City, Mauricio Pochettino will be hoping to keep the pressure on their title rivals with another win at West Ham this afternoon.

The hosts are in need of points for very different reasons as the Hammers sit 15th in the league table after taking seven points from their eight matches so far so Manuel Pellegrini will be desperate to pick up a positive result at the London Stadium.

Tottenham have been boosted by the return to fitness of Mousa Dembele after he recovered from a thigh injury while Christian Eriksen is also back in contention after overcoming an abdominal problem that’s kept him out for the last four games.

However, Dele Alli is still at least another 10 days away from making his return from a niggling hamstring injury, Danny Rose is also still out with a groin problem while Jan Vertonghen has been ruled out until December with a hamstring issue.

West Ham striker Marko Arnautovic is expected to be fit after training this week having sat out Austria’s latest game during the international break.

However, Jack Wilshere, Andy Carroll, Carlos Sanchez, Winston Reid and Manuel Lanzini will continue to miss out as they recover from long-term injuries. 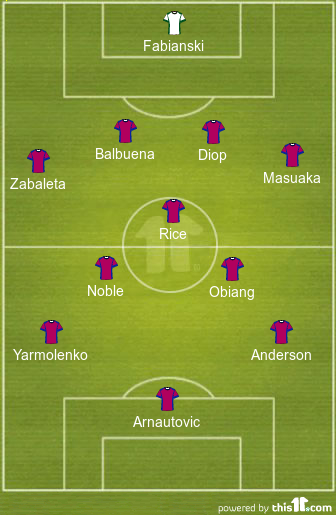 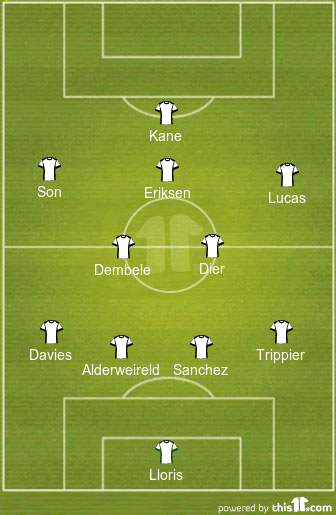 West Ham 1-2 Tottenham: I think this will be a tough game for Spurs. West Ham usually step-up when the big-boys come to town and the fans will be right behind them. However, Tottenham have an excellent record on the road having won four of their five away games this season and I think they’ll have just enough quality to edge this one.