Here is our match preview ahead of Arsenal’s Premier League clash with Liverpool including team news, expected line-ups and predicted score

Arsenal’s top four credentials will be severely tested when they welcome Liverpool to the Emirates Stadium on Saturday evening [5.30 kick-off].

The Gunners saw their 11-match winning streak come to an end with a controversial 2-2 draw at Crystal Palace last weekend but they extended their unbeaten run to 13 games in all competitions with a 2-1 victory over Blackpool in the Carabao Cup on Wednesday night.

Arsenal currently sit fourth in the Premier League table but they can move to within just one point of Liverpool with a win tomorrow so Unai Emery will be desperate to prove his side are the real deal with a positive result against the much-fancied Merseysiders.

However, the north Londoners came up short against Man City and Chelsea earlier in the season and Liverpool are favourites to take away another three points from the Emirates on Saturday evening.

Jurgen Klopp’s men are level on points with Man City at the top of the table with only goal difference separating the two clubs so the Liverpool boss will be keen to maintain the pressure on the defending champions with a win over Arsenal.

Arsenal have plenty of injury problems to deal with as Sead Kolasinac and Nacho Monreal will face late fitness tests having missed the last four matches with hamstring injuries. Kolasinac returned to full training earlier this week so he has the best chance of returning to action at left-back.

Hector Bellerin is a major doubt after missing the Blackpool game in midweek with a thigh injury that forced him off against Palace last week while Sokratis is facing a late fitness test on an ankle problem.

Mohamed Elneny has been ruled out for two weeks with a thigh injury while Matteo Guendouzi is suspended following his sending off in midweek so they are on the sidelines along with Laurent Koscielny – who’s still working his way back from an Achilles injury.

Liverpool will be without Naby Keita and Jordan Henderson as they’re still nursing hamstring injuries but Mohamed Salah has been passed fit despite being photographed wearing a bandage on his wrist this week.

James Milner, Joe Gomez and Andrew Robertson are all pushing for recalls after being on the bench last weekend. 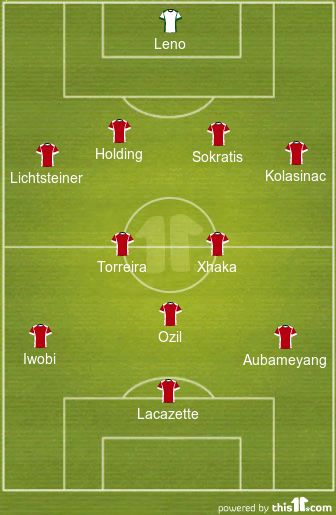 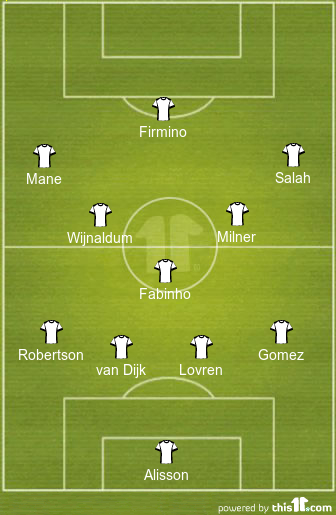 Arsenal have lost just two of their last 18 home matches against Liverpool in the league. You can back the Gunners to win tomorrow with 138.com at odds of 11/4.

However, Liverpool haven’t lost to the north Londoners in their last six meetings and have the firepower to cause Arsenal’s depleted defence lots of problems. So backing Liverpool at odds of 19/20 is a tempting prospect.

The last five league games between Arsenal and Liverpool have produced a staggering 27 goals, which is 5.4 per game on average, so over 4.5 match goals at odds of 14/5 is worth looking in to.