Marouane Fellaini and Antonio Valencia were on the plane as the Manchester United squad flew out to Turin ahead of their Champions League clash with Juventus on Wednesday night.

Fellaini hasn’t featured for United since suffering a groin injury while away with the Belgian squad during the October international break but the midfielder trained on Tuesday morning and has been included in the travelling party that left Manchester airport this afternoon.

Valencia has also been on the sidelines in recent weeks and missed the 2-1 victory at Bournemouth on Saturday lunchtime due to a minor injury that he picked up in training last week. However, the right-back returned to training on Tuesday and was included in the 23-man squad that jetted out to Italy.

The duo’s return to fitness will come as a welcome double boost to Jose Mourinho as United look to bounce back from a 1-0 defeat to Juventus in the reverse fixture at Old Trafford last month. The Manchester giants sit second in Group H but are just two points ahead of Valencia and five adrift of Juve so they desperately need a positive result in Turin tomorrow night.

However, Mourinho will have to make do without Romelu Lukaku as the striker has been left back in Manchester to nurse an injury which kept him out of the win over Bournemouth at the weekend.  Young full-back Diogo Dalot was also not among the travelling party this afternoon as he’s still recovering from a knock.

This is the 23-man squad that left for Turin, according to the Manchester Evening News: 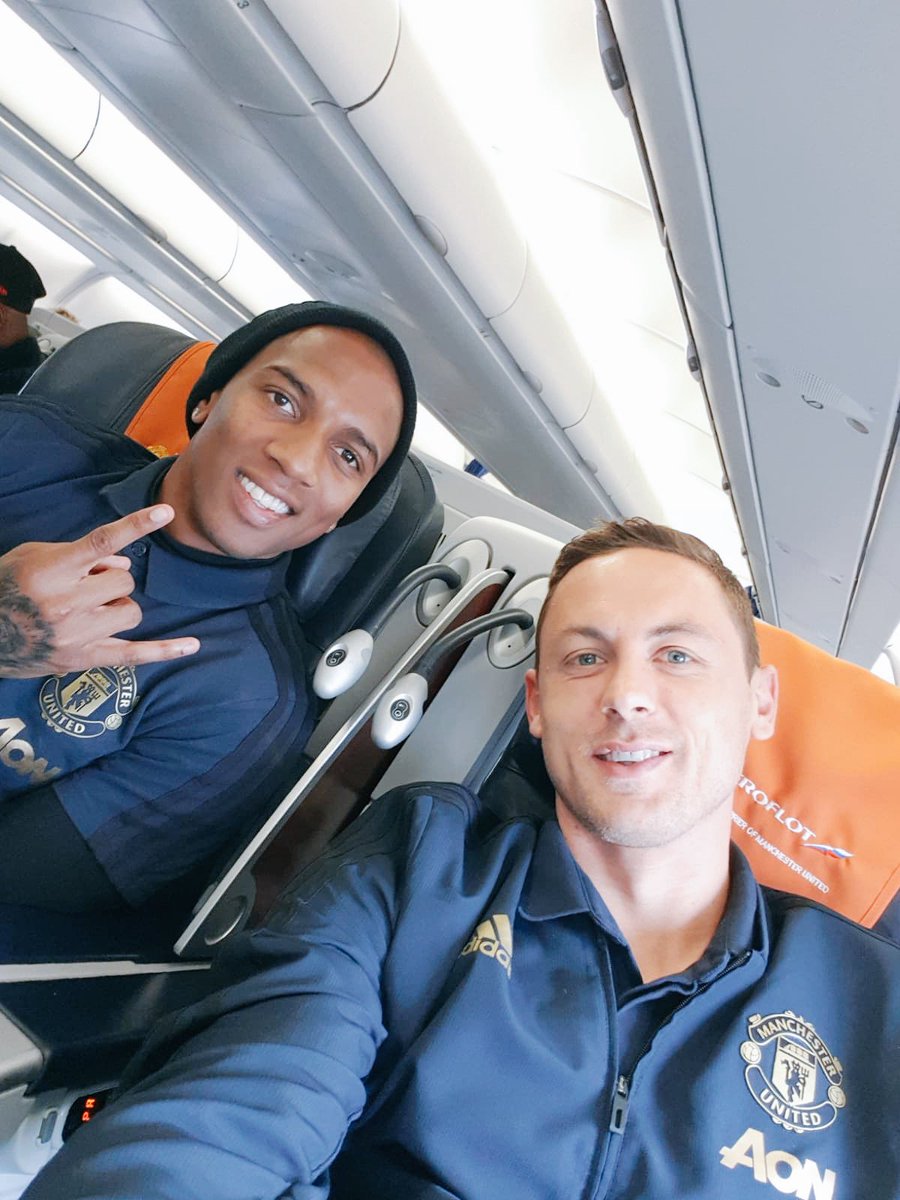