Here is our match preview ahead of Tottenham’s Premier League clash with Chelsea including team news, expected line-ups and predicted score

This weekend’s big game sees Tottenham entertain Chelsea at Wembley at 5.30pm this evening – you can back Spurs at 7/4 while the visitors are available at odds of 3/2.

Spurs were in fine form before the international break having won four games in a row in all competitions before the two-week hiatus and they currently sit fourth in the Premier League table following a 1-0 win over Crystal Palace last time out.

However, Mauricio Pochettino’s side have already tasted defeat to Manchester City and Liverpool this season so the Tottenham boss will be desperate to assert their title credentials with a win over one of their main rivals today.

That won’t be an easy task though as Chelsea travel to Wembley in excellent form themselves as they sit one place and one point above Spurs after going unbeaten in their opening 12 league games.

Maurizio Sarri has been hugely impressive since arriving as Antonio Conte’s replacement in the summer and a win this evening would keep the pressure on City and Liverpool at the top of the table.

Tottenham have been handed a major injury boost as Jan Vertonghen is set to return to action after recovering from a hamstring injury that’s kept him on the sidelines since late September.

The Belgian international is expected to replace Davinson Sanchez in the middle of defence after he was ruled out for a month with a hamstring problem while Danny Rose remains unavailable due to a niggling groin injury.

Spurs will also have to make do without Kieran Trippier after he suffered a groin injury against Palace so Serge Aurier will come in at right-back while Mousa Dembele remains out with an ankle injury.

Chelsea have no fresh injury worries to contend with and Sarri is hopeful Mateo Kovacic will be available following a muscle problem – but the midfield may only start from the bench. 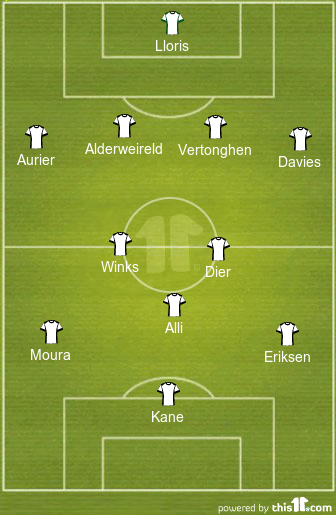 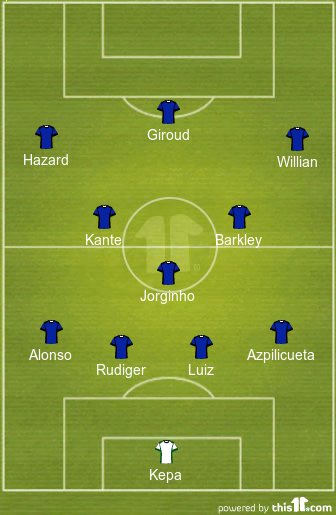 Tottenham head in to the weekend action sitting fourth in the Premier League table but a win would see them climb above Chelsea in to third and you can back the Lillywhites at odds of 7/4 while the visitors are on offer at 3/2.

Spurs and Chelsea have plenty of attacking threats so we should see lots of goal mouth action today and you can back Both Teams To Score at odds of 8/13.

Although Tottenham will always fancy their chances at ‘home’, Chelsea remain unbeaten in the league this season and have an excellent record against Spurs so I don’t see them losing. You can back BTTS and the draw at tempting odds of 10/3.