Tottenham have been handed a huge injury boost ahead of their Champions League clash with Inter Milan but five players will miss the game. 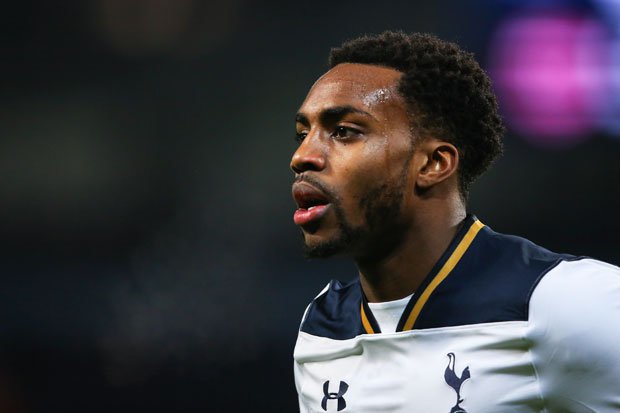 Tottenham will be looking to keep their Champions League hopes alive when they welcome Inter Milan to Wembley Stadium on Wednesday night.

Mauricio Pochettino has been speaking to the media at his pre-match press conference this afternoon and he’s provided a team news and injury update ahead of the game including the latest on Danny Rose, Kieran Trippier, Davinson Sanchez, Victor Wanyama, Mousa Dembele and Juan Foyth.

Rose hasn’t featured for Tottenham since suffering a groin injury at the start of October but the left-back has returned to full training and Pochettino has confirmed the England international will be in the squad tomorrow night – which will come as a huge boost.

Fellow full-back Trippier has also been nursing his own groin issue recently and although he won’t be in contention to face Inter Milan, the right-back is in the final stages of his rehabilitation so he shouldn’t be on the sidelines for too much longer.

Sanchez has stepped up his recovery from a hamstring injury that’s hampered him in recent games after commencing individual outdoor work but the Colombian defender won’t be available on Wednesday night.

Pochettino will also continue to be without the services of Dembele as he’s still working his way back from an ankle ligament injury but the midfielder has returned to north London to continue his rehabilitation having spent time at the Aspetar clinic in Qatar.

Tottenham’s options in the middle of the park are further limited as Wanyama will once again miss out due to an on-going knee problem while centre-back Juan Foyth won’t be available to face Inter as he’s ineligible for the group stages of the Champions League.

TEAM NEWS: @mousadembele (ankle) has completed early injury management at @Aspetar in Qatar and has now returned to the Training Centre to continue his rehab and conditioning. pic.twitter.com/nDjCBQuNox

#thfc Poch says Rose will be in the squad tomorrow. Says the club is waiting to see how Wanyama's latest knee issue develops.

Spurs head in to the game tomorrow night sitting third in Group B on four points but can move level with second-placed Inter Milan with victory over the Italians at Wembley ahead of their final clash with Barcelona.