This is our match preview ahead of Liverpool’s Champions League clash with PSG including team news, expected line-ups and predicted score

Liverpool will look to book their place in the knockout stages of the Champions League when they take on Paris Saint-Germain in Paris this evening.

The Reds warmed up for the game with an impressive 3-0 victory at Watford on Saturday that keeps them two points behind Manchester City in the Premier League title race ahead of Sunday’s Merseyside derby with Everton at Anfield, however, they’ll be fully focussed on European matters this evening.

Liverpool currently sit second in Group C – level on points with Napoli and one point ahead of PSG – so Jurgen Klopp’s men will seal qualification to the next phase with a win tonight as long as Red Star also fail to beat Napoli in Italy.

The English giants scored late on to claim a thrilling 3-2 victory in the reverse fixture at Anfield earlier in the season but defeat in France this evening would leave Liverpool needing a result against Napoli in the final game next month.

Liverpool have been boosted by the news that Sadio Mane has recovered from illness and is fit to start this evening while Joe Gomez returns after missing the Watford game with a minor muscle problem.

Adam Lallana is still out with a muscle injury while Dominic Solanke has picked up a knock so they’ll miss out along with long-term injury absentee Alex Oxlade-Chamberlain.

PSG have been handed a major double boost as Kylian Mbappe and Neymar have been declared available for selection after missing the win over Toulouse on Saturday through injury.

Dani Alves and Layvin Kurzawa returned to the squad at the weekend after recovering from long-term injuries but they’re unlikely to be risked from the start this evening. 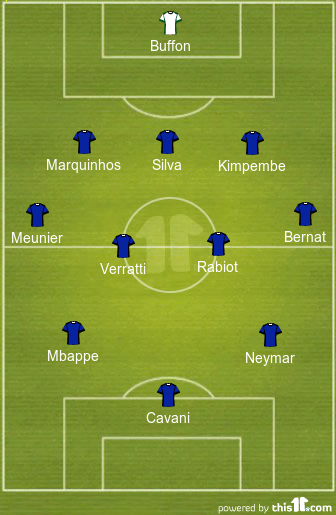 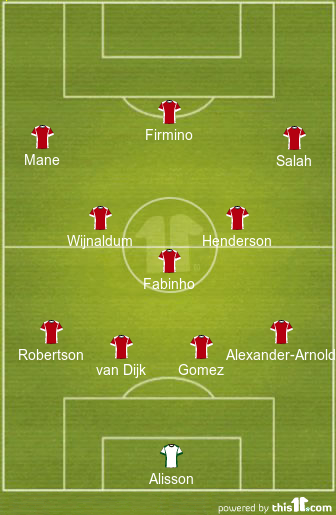 PSG 2-2 Liverpool: This will obviously be a tough task for Liverpool as PSG haven’t lost any of their previous 20 home games in the Champions League group stages – a run stretching back to 2004. The Reds have lost both their away games so far this campaign but they tend to rise to the occasion on big European nights so I’m expecting a performance from them tonight. It’s a game that could go either way but I’m backing a 2-2 draw that would leave things all to play for heading in to the final group game.